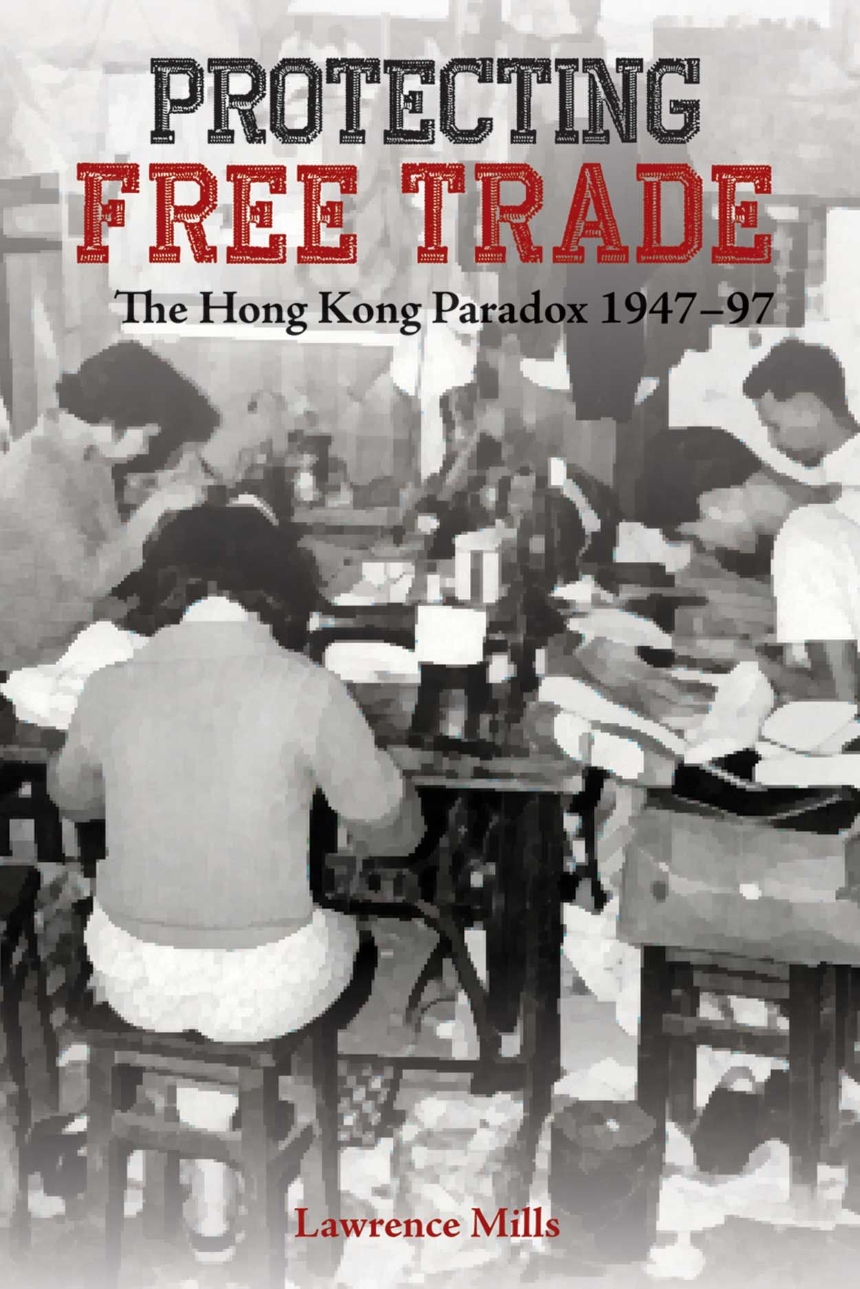 Protecting Free Trade is the story of a paradox that both limited and stimulated Hong Kong’s post-war economy. In order to preserve its access to open markets, Hong Kong was obligated by international agreements to accept restraints on its exports; and in order to sustain growth, Hong Kong had to subject its largest industry — textiles — to a massive network of restrictions. Protecting Free Trade examines how Hong Kong handled, by negotiation, attempts by developed economies to limit international trade through protective measures. The central argument is that, far from stifling Hong Kong’s industry, restrictive international trade agreements became a stimulus for economic success by creating a sellers’ market in which Hong Kong was the dominant supplier. The book is also a personal memoir by someone who was deeply involved in policy formulation. Lawrence Mills was deeply involved in many of the critical economic issues that Hong Kong faced in the 50 years leading up to its return to China in 1997. In Protecting Free Trade he tells the inside story of how Hong Kong held on to its vulnerable and volatile role as a global centre of trade, despite the constant pressures to limit its exports, and its sometimes fractious relationships with the UK, the USA, and Europe. He illustrates the political savvy with which negotiators distanced Hong Kong from the UK to gain the support of developing countries as a countervailing force in international trade, but not to an extent that might upset China. He explains why, for the strategic defence of its interests, Hong Kong depended on international trade arrangements and bilateral restraint agreements. Protecting Free Trade also examines the role of the Trade and Industry Departments, which Mills headed, and of their principal advisory boards. It details the bureaucratic systems, including controversial quota controls, that were necessary to give Hong Kong’s businessmen stability and room for manoeuvre in fast-evolving markets. Mills also assesses the charge that the department was too close to the constituency that it served.