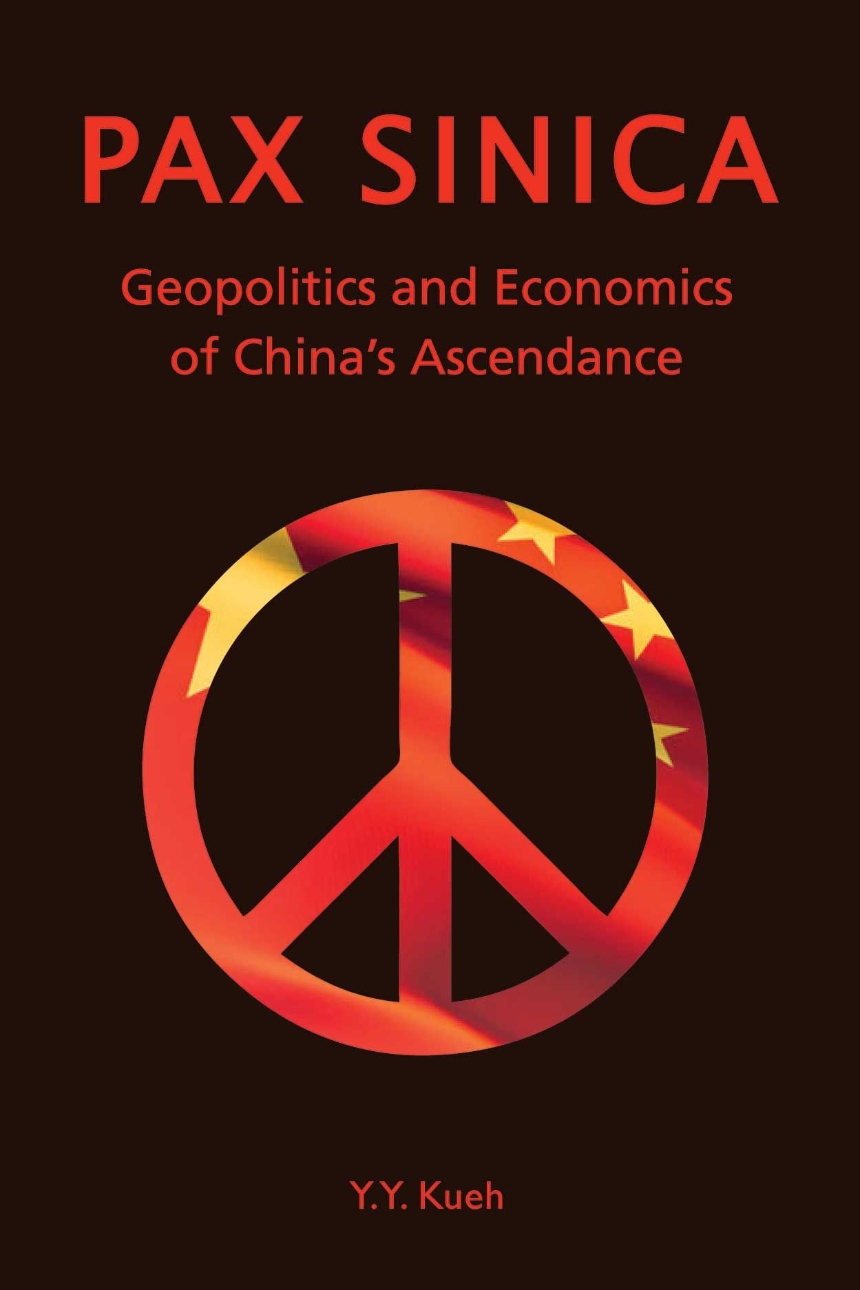 Geopolitics and Economics of China’s Ascendance

Geopolitics and Economics of China’s Ascendance

The book confronts the popular conjecture of a Pax Sinica emerging to replace Pax Americana in the wake of global financial crisis. It argues that by virtue of its overwhelming economic, technological and military clout, US hegemony will continue to prevail, though increasingly less coherently, as China’s ascendance as a global power accelerates. The argument is underpinned with analysis of different junctures in China’s trajectory towards the status of economic giant, from the tacit creation of the “Greater China” growth triangle and ordeal of the Asian Financial Crisis, through the breakthrough with China’s membership in the WTO and the subsequent large-scale realignment of productive forces in the Asia Pacific region. A chronological approach is combined with topical analysis, focusing in particular on the interplay between economic imperatives and geopolitical dynamics. Taken together, the book provides a highly refreshing and coherent perspective for looking at China arising as a dominant Asia-Pacific power with significant global implications. As an interdisciplinary study it will appeal to scholars and academics, as well as businessmen and government policy-makers interested in Asian and global affairs; and especially to students of economics, politics, international business and globalization studies.