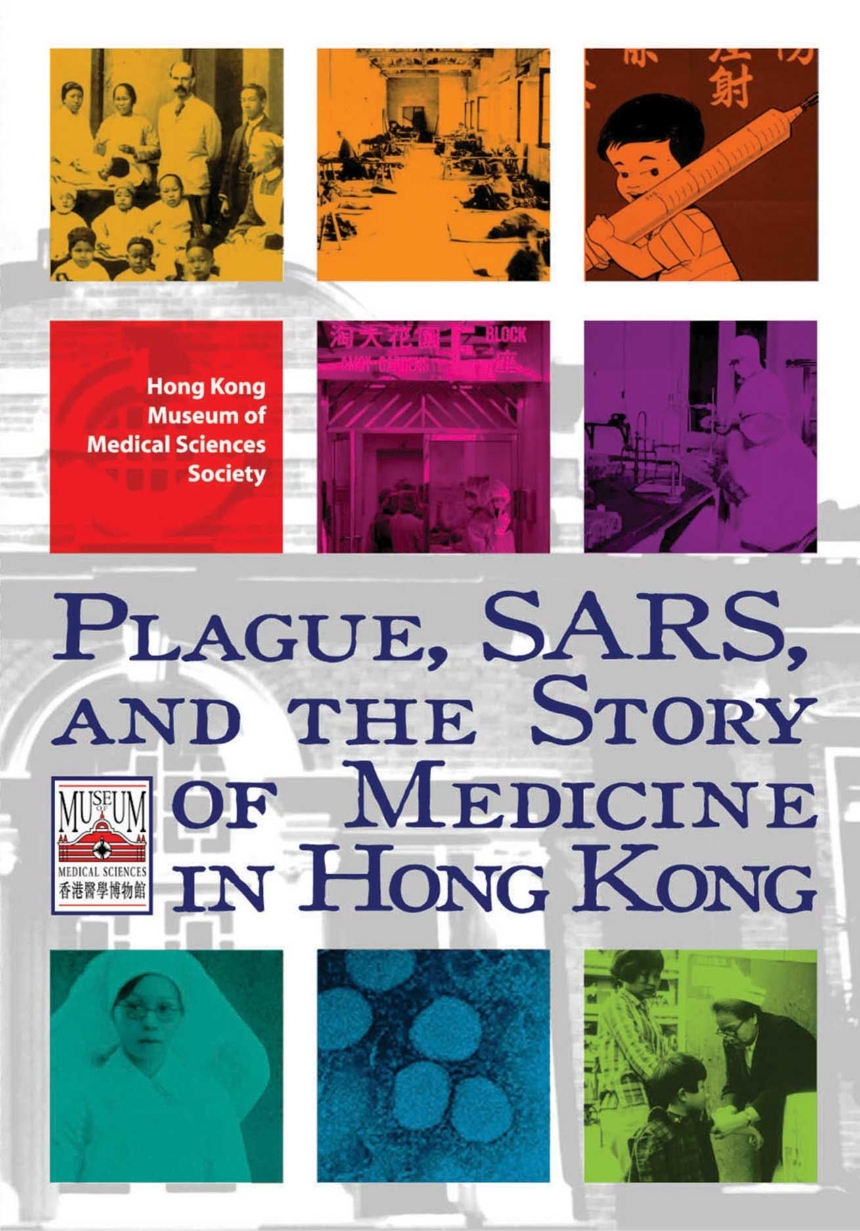 Plague, SARS, and the Story of Medicine in Hong Kong

Plague, SARS, and the Story of Medicine in Hong Kong

This volume is published to mark the occasion of the 10th anniversary of the Hong Kong Museum of Medical Sciences and the centenary of the Old Bacteriological Institute building that houses the museum. Hong Kong has transformed from being one of the unhealthiest places in the world to one with the best health statistics. The story of how Hong Kong met the challenge of containing infectious diseases shows that much can be achieved despite the city’s limitations in size and resources. Hong Kong provided the facilities and support for the discovery in 1894 of the bacterium causing plague, and its scientists first described the coronavirus which caused SARS in 2003, almost 110 years later. It was in Hong Kong that the influenza viruses H3N2 and H5N1 were first isolated from humans. The volume covers Hong Kong’s medical development in the period from 1841 to early 2005, including the history of hospitals and of medical education, and the role of the Bacteriological Institute. It is a record of how the health care system has evolved and how the territory has been able to cope with the massive increase in population.