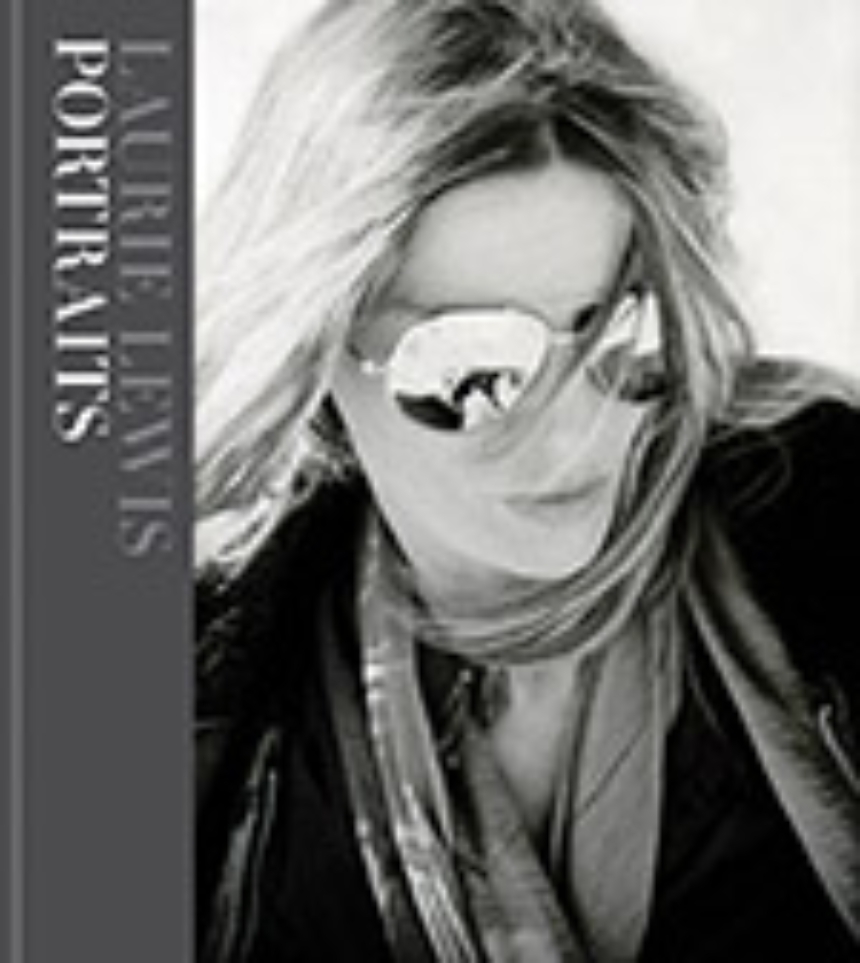 A strong portrait cannot be summed up through style or aesthetic judgement, nor by light, shadow, or even emotion. A great portrait can only be defined by something deeper. Portraits, by Laurie Lewis, is a collection of one hundred of Lewis’s best, taken during his career as a photojournalist for The Independent. Lewis connects with his sitters, so their world, their reality, is reflected back to the viewer through the image.

Lewis’s job frequently required him to make portraits within minutes of meeting his subjects, commissioned to accompany features in newspapers and magazines around the world. Despite being granted only minutes to shoot, he always made a connection. To take but one example: a session with Isaiah Berlin, originally limited to ten minutes, found them still in conversation five hours later. The portraits in this collection include notables from many walks of life, from Buzz Aldrin, Annie Lennox, and David Bowie to Julie Christie, Harold Pinter, Whitney Houston, Catherine Zeta-Jones, and the Beatles.