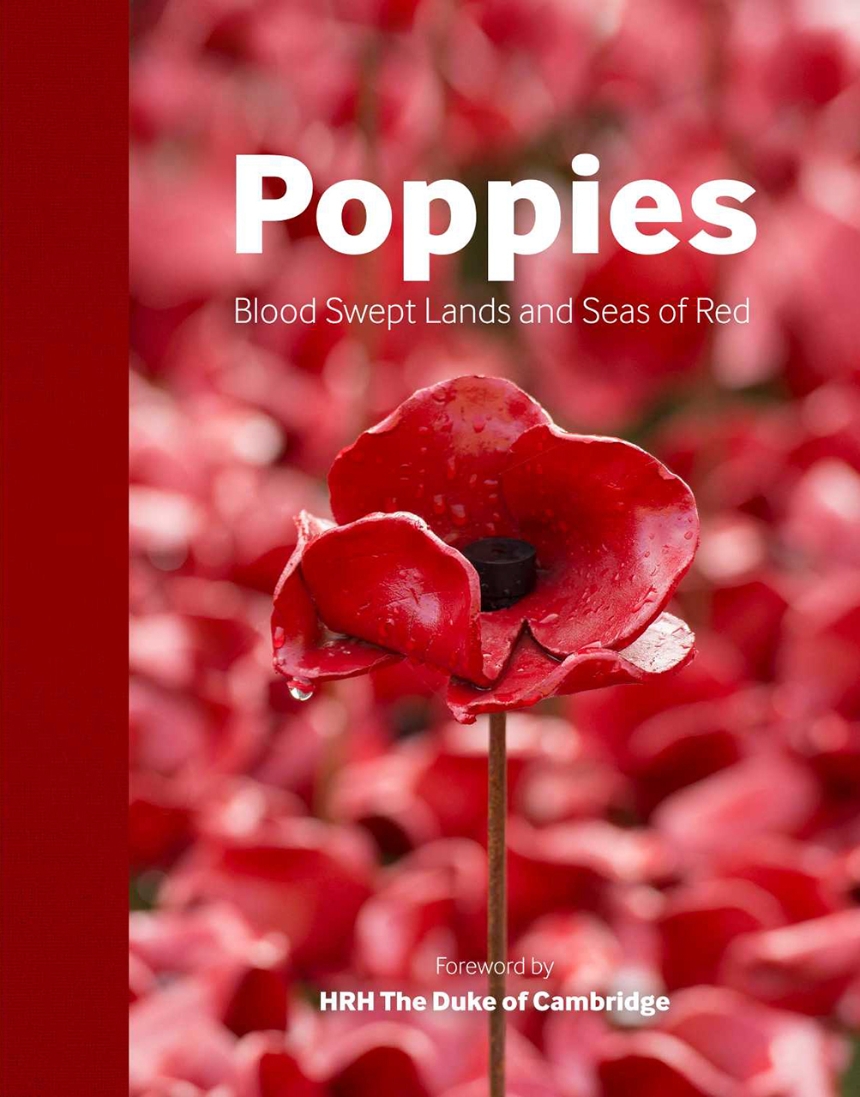 With forewords by Paul Cummins and Tom Piper
Of the countless commemorations of the centennial of World War I, the most striking and unforgettable was surely an art installation at the Tower of London. Created by Paul Cummins, with installation design by Tom Piper, the installation was titled Blood Swept Lands and Seas of Red, and it consisted of 888,246 ceramic poppies that slowly were added to the Tower’s moat between July 18 and November 11, 2014. Each poppy represented a British or Colonial military fatality during the war; taken together, they offered a remarkable visual representation of the staggering human cost of the conflict.

The installation garnered worldwide attention and drew more than five million visitors. This book presents specially commissioned color photographs of the installation at the Tower and through its later travels to nineteen other locations throughout the United Kingdom. Featuring forewords by Cummins and Piper reflecting on the conception and creation of the project, the book captures the artwork in all its power.