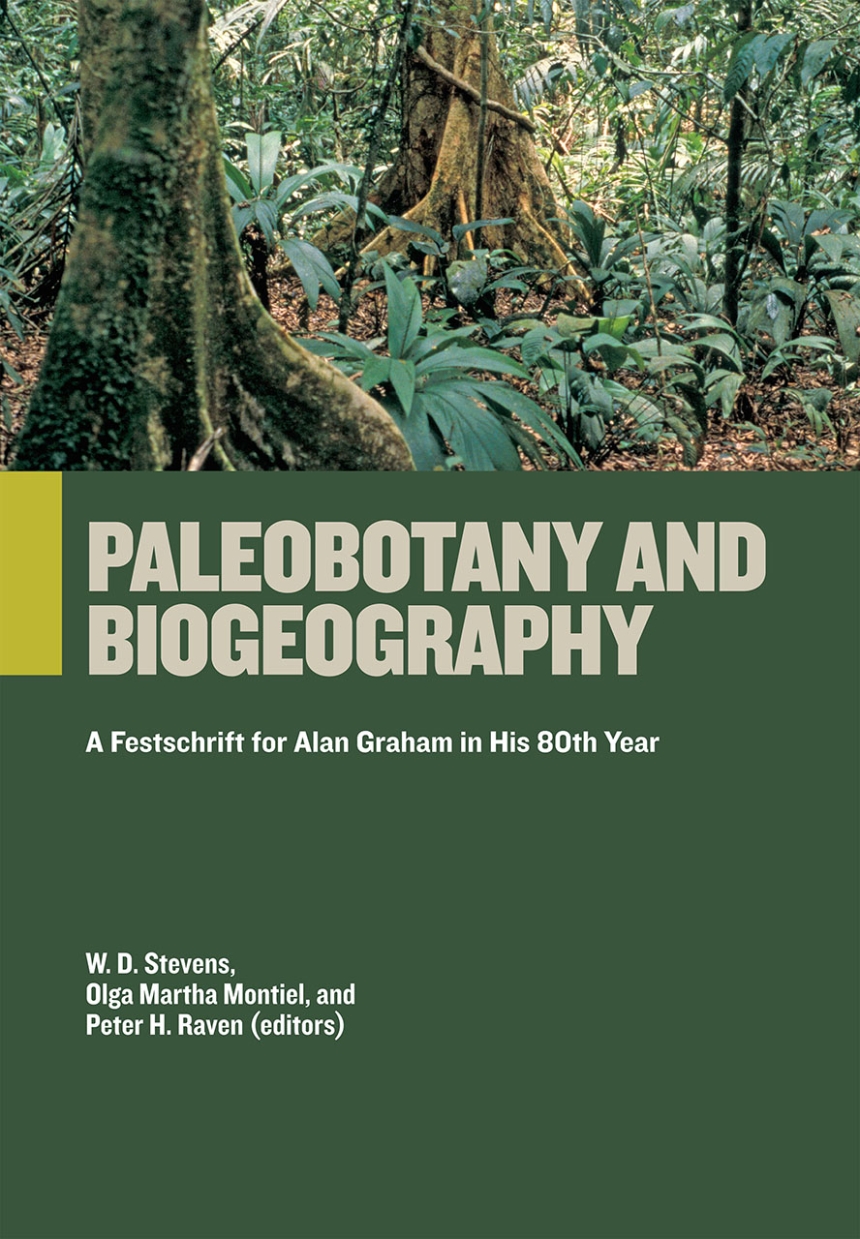 A Festschrift for Alan Graham in His 80th Year

A Festschrift for Alan Graham in His 80th Year

Alan Graham's accomplishments over a botanical career that spans six decades can be measured by the approximately 250 papers and books that he has published during this time; however, equally significant are his 38 years of teaching at Kent State University and his subsequent 12 years as Research Associate at the Missouri Botanical Garden. This festschrift contains 14 papers prepared by 56 of Alan’s friends and colleagues representing 15 nationalities and working in 27 institutions. The participants do not exhaust the list of people who have collaborated with Alan throughout his long and productive scientific career, or the many students who received their degree under Alan Graham, but the papers they have contributed represent those fields in which Alan has had the greatest impact through his work. Taken together, they not only advance knowledge but also demonstrate closely that the efforts of Alan Graham during the course of his career will carry on for centuries in the future as we find greater clarity and develop even more robust hypotheses of the evolution of the vegetation of the Americas.