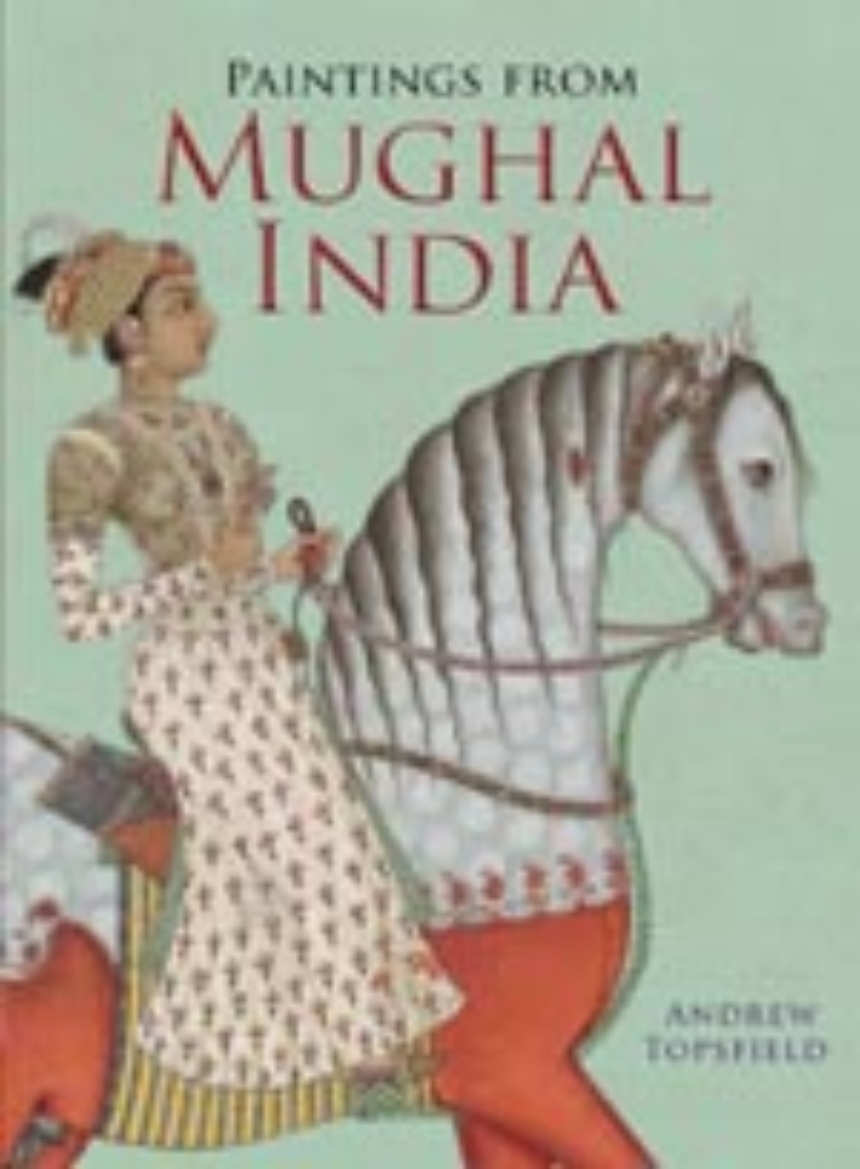 One of the great kingdoms of human history, the Mughal Empire is now lost to the relentless sweep of time. But the wealth of treasures left behind offers a lasting testament to the sumptuousness of its culture. Among the most notable of these treasures are the lush miniature paintings showing the splendor of Mughal imperial life.
Andrew Topsfield examines these paintings that bear the influence of Indian, Islamic, and Persian styles and portray a variety of subjects, from hunting, royal banquets, and other scenes of imperial life to legends, battles, and mythic deities. Among the paintings featured in the book’s vibrant reproductions are illustrations from the celebrated Baharistan manuscript of 1595 and works created between the reign of Akbar and the fall of Shah Jahan in 1658—an era considered to be the height of Mughal art. For this new edition, Topsfield has made corrections and revisions reflecting new research.
A fascinating and gorgeously illustrated study, Paintings from Mughal India will be an invaluable resource for all art scholars and anyone interested in the legacy of the Mughal Empire.