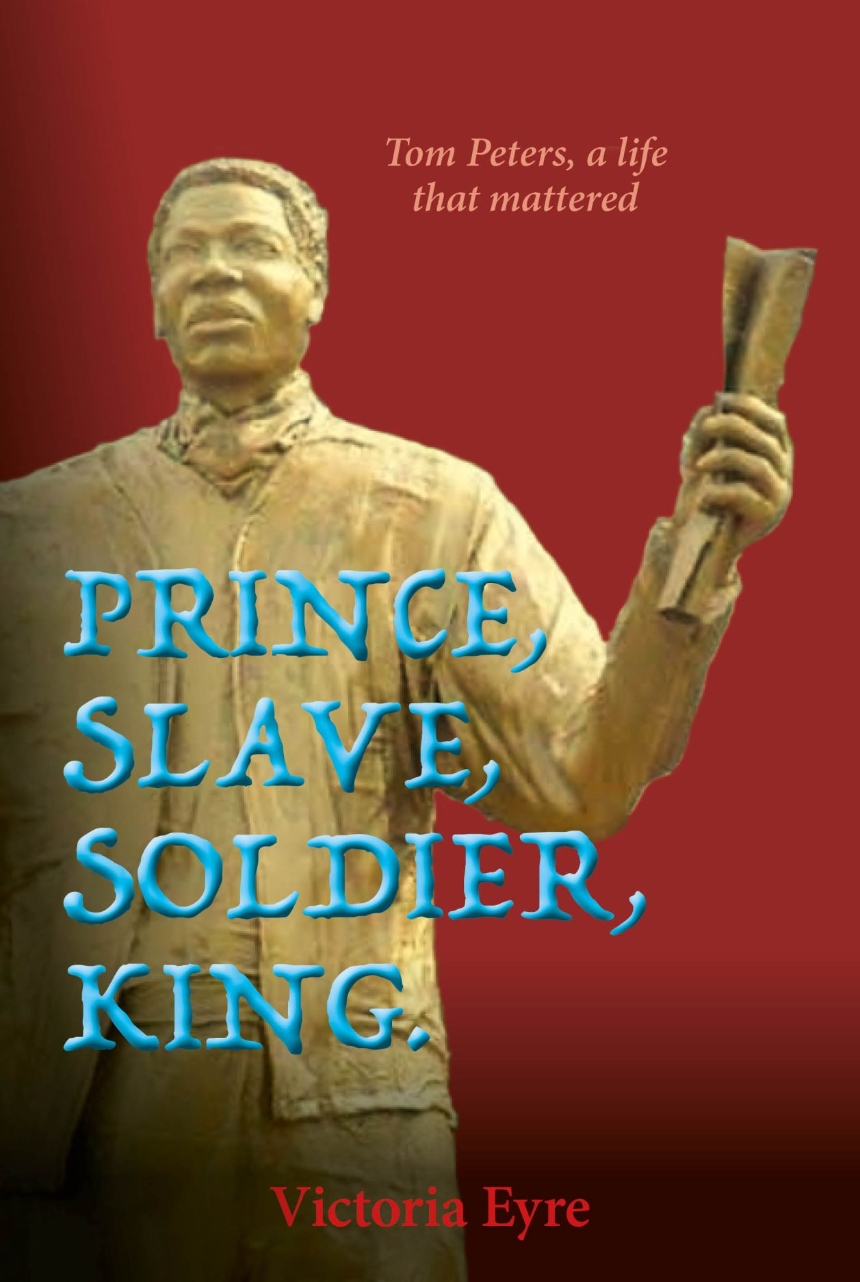 Tom Peters, A Life that Matters

Tom Peters, A Life that Matters

A fictional retelling of the life of Black Loyalist revolutionary Thomas Peters.

Thomas Peters (1738–92) lived an exceptional life. Enslaved in North Carolina in 1760, he escaped in 1775 when the Dunmore Proclamation offered fugitive slaves emancipation in return for military service. He enlisted in the British Army, where he was promoted to sergeant and served in the Black Pioneers until 1783. After the war and a failed resettlement in Nova Scotia, he returned to his homeland of West Africa in 1792 to prepare a settlement in Sierra Leone. This book tells the story of his extraordinary life.