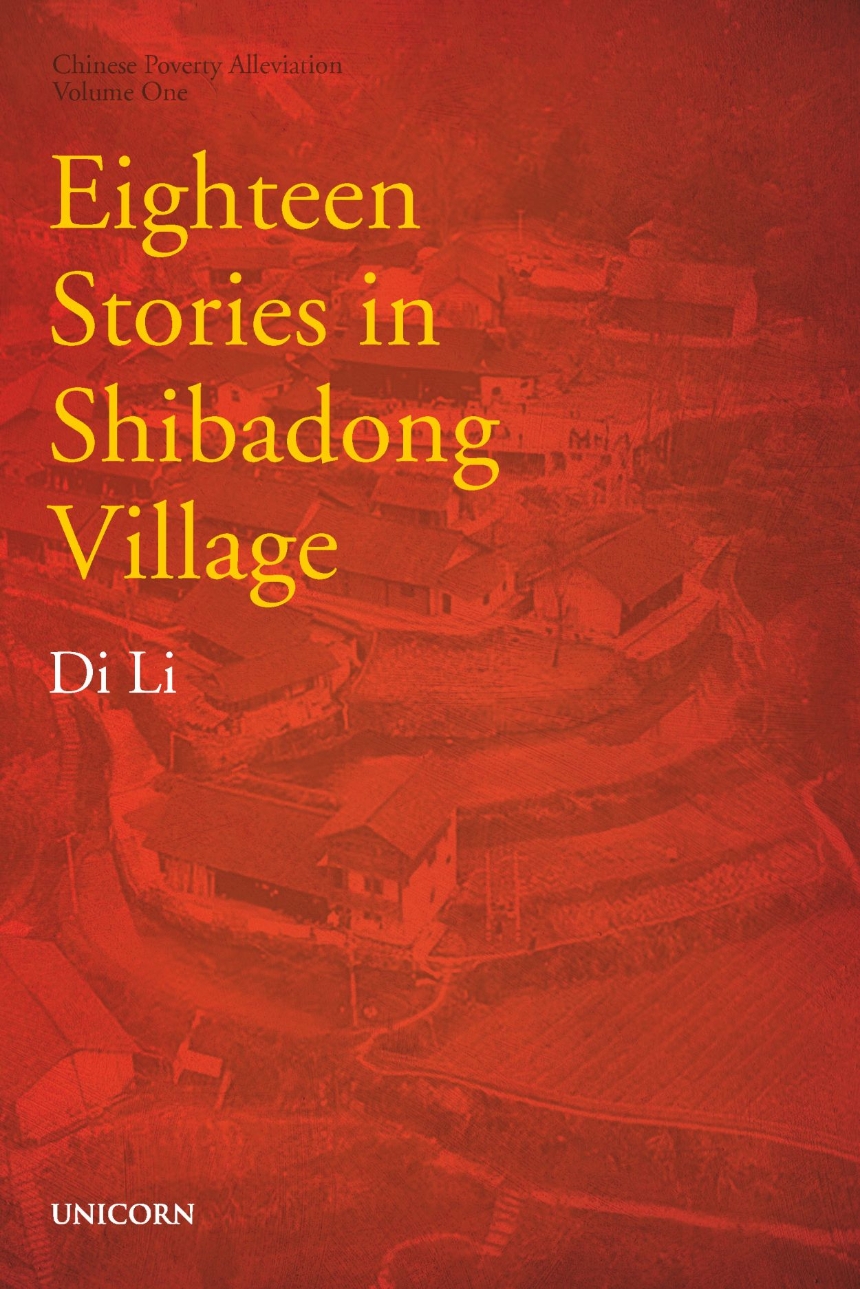 The Poverty Alleviation Series Volume One

The Poverty Alleviation Series Volume One

In November 2013, President Xi visited Shibadong Village in Western Hunan Province and proposed for the first time his Targeted Poverty Alleviation program, a national solution for reducing poverty. This book presents eighteen representative stories of villagers in Shibadong in their struggles to get rid of poverty and strive for a well-off life. Each story is told in the first person, providing vital, new personal perspectives on life in the province.

China’s Targeted Poverty Alleviation program was proposed by President Xi in 2013 and aims to give poor people the resources to lift themselves out of poverty. No fewer than three million cadres have been sent to the least developed areas of the country to educate, inspire, and help impoverished people with financial support, jobs, and business opportunities. The authors of the books in the Poverty Alleviation Series visited some of the villages targeted by the program to assess developments in education, agriculture, health, and tourism. The authors wrote about what they saw, what they heard, and how they felt during these visits and rendered them in touching and vivid detail.