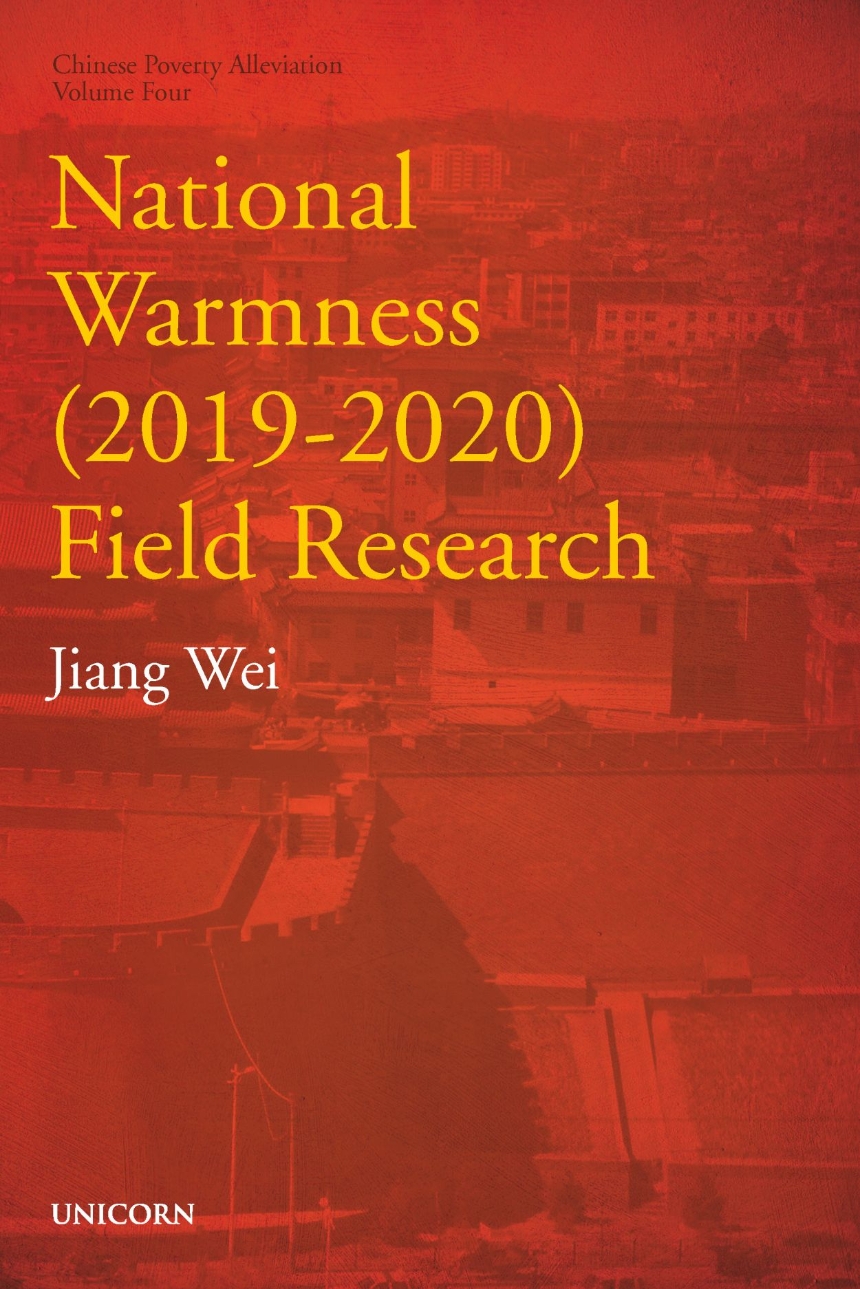 This in-depth investigation of the effectiveness of China’s Targeted Poverty Alleviation program focuses on four regions: Yulin in Shaanxi province, Hotan in southwestern Xinjiang province, Tongren in Guizhou province, and Yunnan province. The authors analyze the work done by national cadres for poverty alleviation as well as rural cadres at the grassroots level.

China’s Targeted Poverty Alleviation program was proposed by President Xi in 2013 and aims to give poor people the resources to lift themselves out of poverty. No fewer than three million cadres have been sent to the least developed areas of the country to educate, inspire, and help impoverished people with financial support, jobs, and business opportunities. The authors of the books in the Poverty Alleviation Series visited some of the villages targeted by the program to assess developments in education, agriculture, health, and tourism. The authors wrote about what they saw, what they heard, and how they felt during these visits and rendered them in touching and vivid detail.