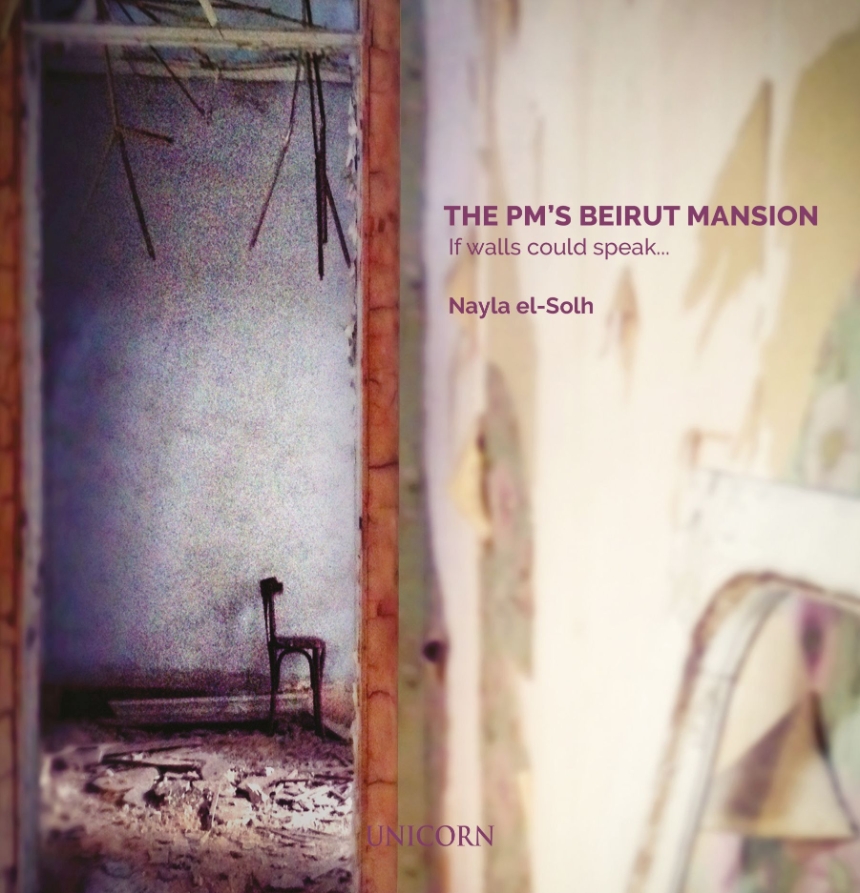 If Walls Could Speak...

If Walls Could Speak...

A reflection of Lebanon’s fractured history through the prism of its former leader's decaying mansion.

In 160 stunning photographs, this book traces more than a century of Lebanon’s social history and heritage by exploring its now-abandoned prime minister’s mansion and the lives of the people who inhabited it. The once opulent mansion, situated in the Kantari district of Beirut, was occupied by Prime Minister Takieddine el-Solh and his wife Fadwa al-Barazi from 1973 to 1974 and again briefly in 1980. The photographs chart a shift from luxury to neglect, from rich and famous tastemakers at the house in its heyday to the refugees and squatters who inhabited the house in its abandoned years. Accompanying essays unravel the intriguing stories knitted into the building’s bricks and mortar over the last 130 years.