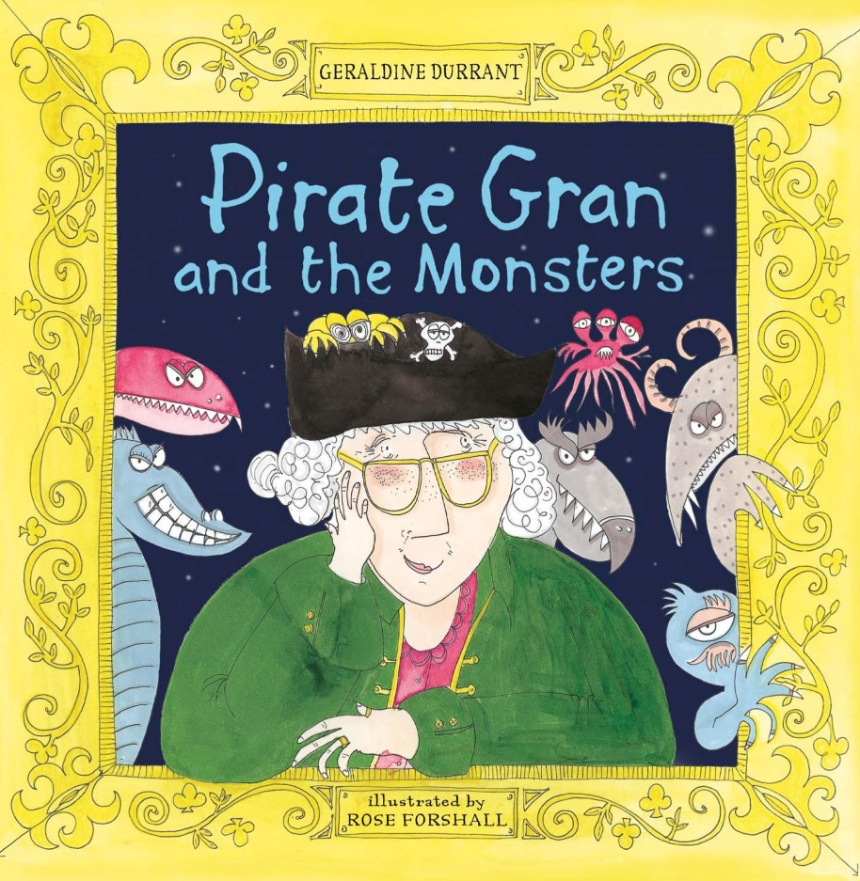 Pirate Gran and the Monsters

Pirate Gran and the Monsters

The final installment in the charming and hilarious Pirate Gran children’s book series.

Gran used to be a pirate, so she isn’t afraid of anything.

So when her old shipmates shiver, and her crocodile quakes,

Pirate Gran takes out her cutlass and rushes to the rescue . . .

In the final book in the Pirate Gran series, our favorite seafaring pensioner returns for a new adventure! This time, she must save her old friends Flint-Hearted Jack, Fingers O’Malley, Cut-Throat Malone, and her beloved pet crocodile. Pirate Gran tackles her shipmates’ worst fears with courage, her cutlass, and a pinch of logic. And when she’s done with the monsters, even her silly pirates agree it’s safe to put out the lights.