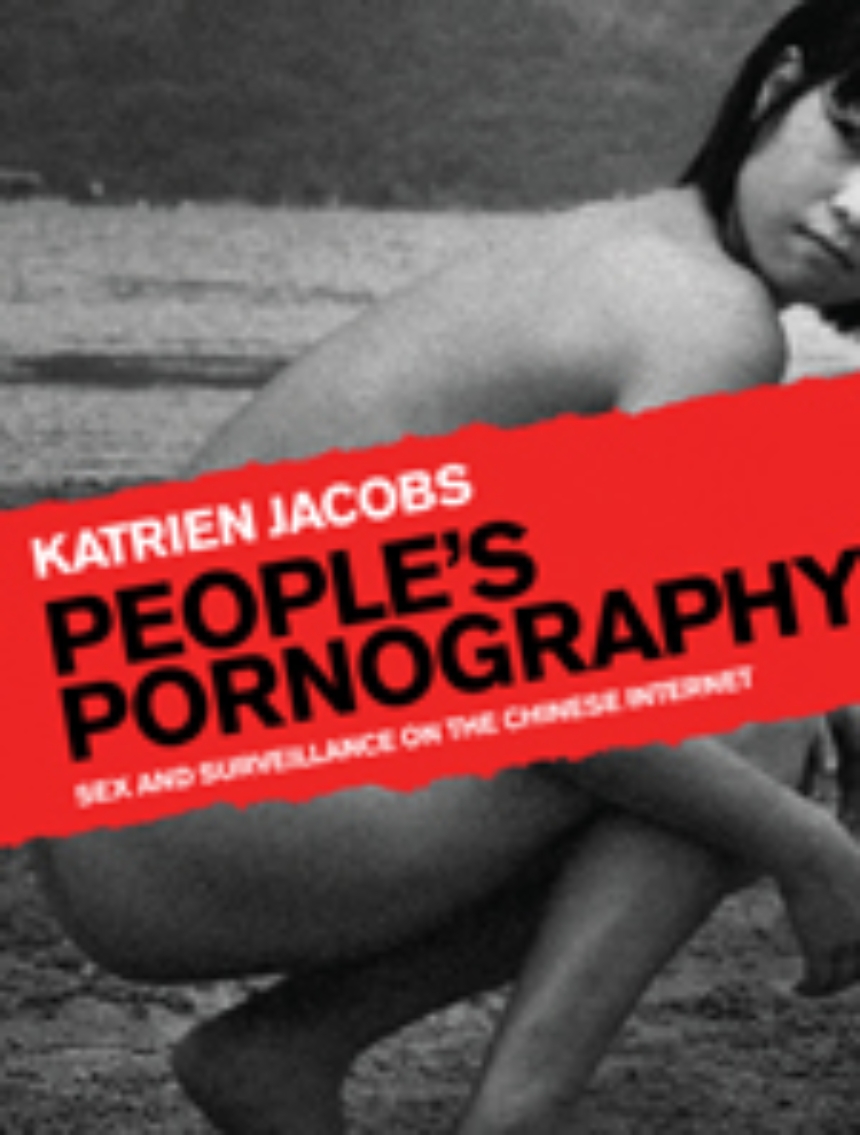 Since its establishment in 1949, the People’s Republic of China has upheld a nationwide ban on pornography, imposing harsh punishments on those caught purchasing, producing, or distributing materials deemed a violation of public morality. A provocative contribution to Chinese media studies by a well-known international media researcher, People’s Pornography offers a wide-ranging overview of the political controversies surrounding the ban, as well as a fascinating glimpse into the many distinct media subcultures that have gained widespread popularity on the Chinese Internet as a result. Rounding out this exploration of the many new tendencies in digital citizenship, pornography, and activist media cultures in the greater China region are thought-provoking interviews with individuals involved.

A timely contribution to the existing literature on sexuality, Chinese media, and Internet culture, People’s Pornography provides a unique angle on the robust voices involved in the debate over about pornography’s globalization.

“An intriguing exploration of user-generated pornography, erotically-charged art, and changing sexual practices in Hong Kong and mainland China. People’s Pornography goes beyond the well-known facts of China’s attempts to censor the Internet to the often humorous and inventive efforts of Chinese netizens to jump the Great Firewall.”

Clarissa Smith, University of Sunderland, author of One for the Girls!

“Katrien Jacobs presents an engaging, sober, and controversial analysis of a pornographic culture caught among the equally fierce forces of government control, consumer culture’s manipulation, the diffusive nature of the Internet, and the citizens’ own conflicting desires. Anyone interested in China will find this book informative and eye-opening.”

“Katrien Jacobs is among the most curious and innovative writers on the topic of sexuality and technology working today. Most research on pornography and the Internet has focused on the West, so People’s Pornography is a very welcome addition to our understanding of both these areas. Jacobs’s book is a fascinating examination of sex, citizenship, and politics.”