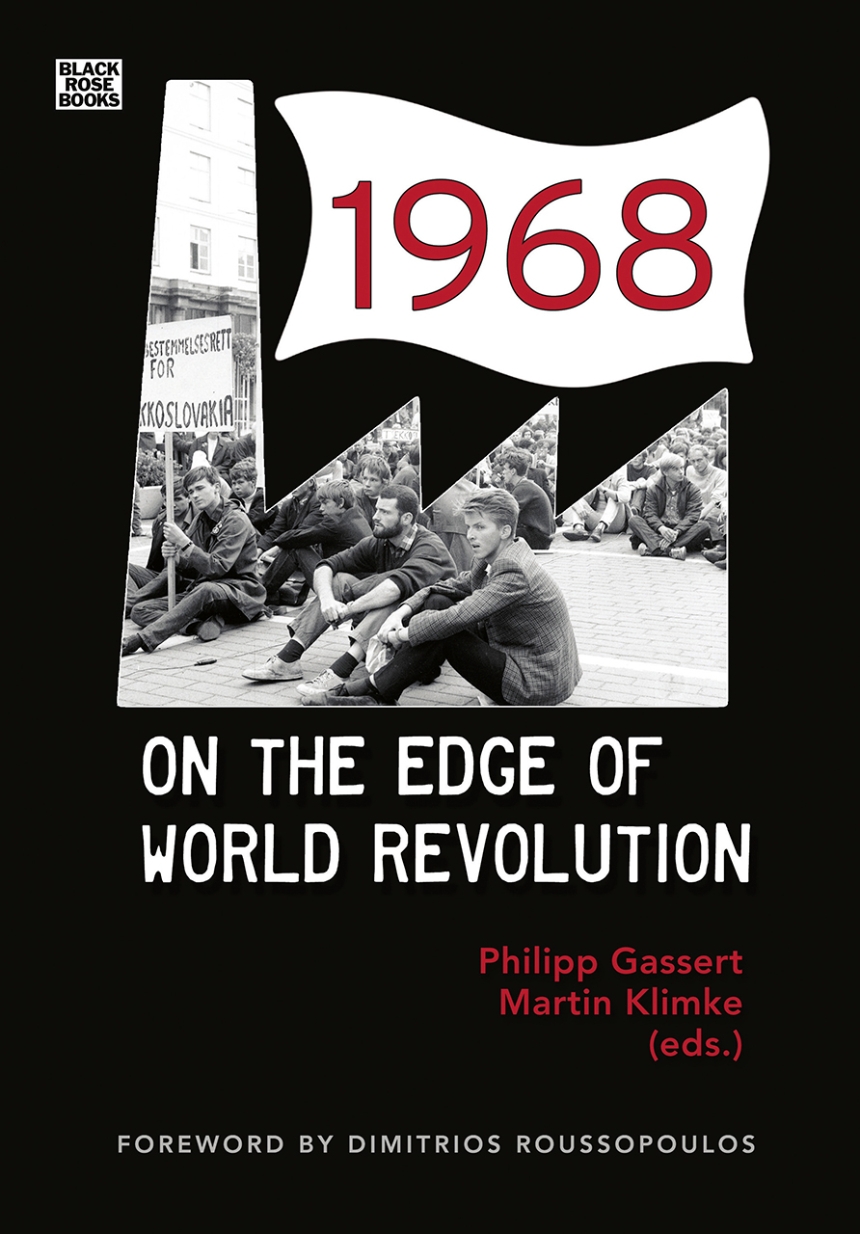 On the Edge of World Revolution

On the Edge of World Revolution

With a Foreword by Dimitri Roussopoulos
It was a year of seismic social and political change. With the wildfire of uprisings and revolutions that shook governments and halted economies in 1968, the world would never be the same again. Restless students, workers, women, and national liberation movements arose as a fierce global community with radically democratic instincts that challenged war, capitalism, colonialism, and patriarchy with unprecedented audacity. Fast forward fifty years and 1968 has become a powerful myth that lingers in our memory.

Released for the fiftieth anniversary of that momentous year, this second edition of Philipp Gassert’s and Martin Klimke’s seminal 1968 presents an extremely wide ranging survey across the world. Short chapters, written by local eye-witnesses and historical experts, cover the tectonic events in thirty-nine countries across the Americas, Europe, Asia, Australia, Africa, and the Middle East to give a truly global view. Included are forty photographs throughout the book that illustrate the drama of events described in each chapter. This edition also has the transcript of a panel discussion organized for the fortieth anniversary of 1968 with eyewitnesses Norman Birnbaum, Patty Lee Parmalee, and Tom Hayden and moderated by the book's editors.

Visually engaging and comprehensive, this new edition is an extremely accessible introduction to a vital moment of global activism in humanity’s history, perfect for a high school or early university textbook, a resource for the general reader, or a starting point for researchers.