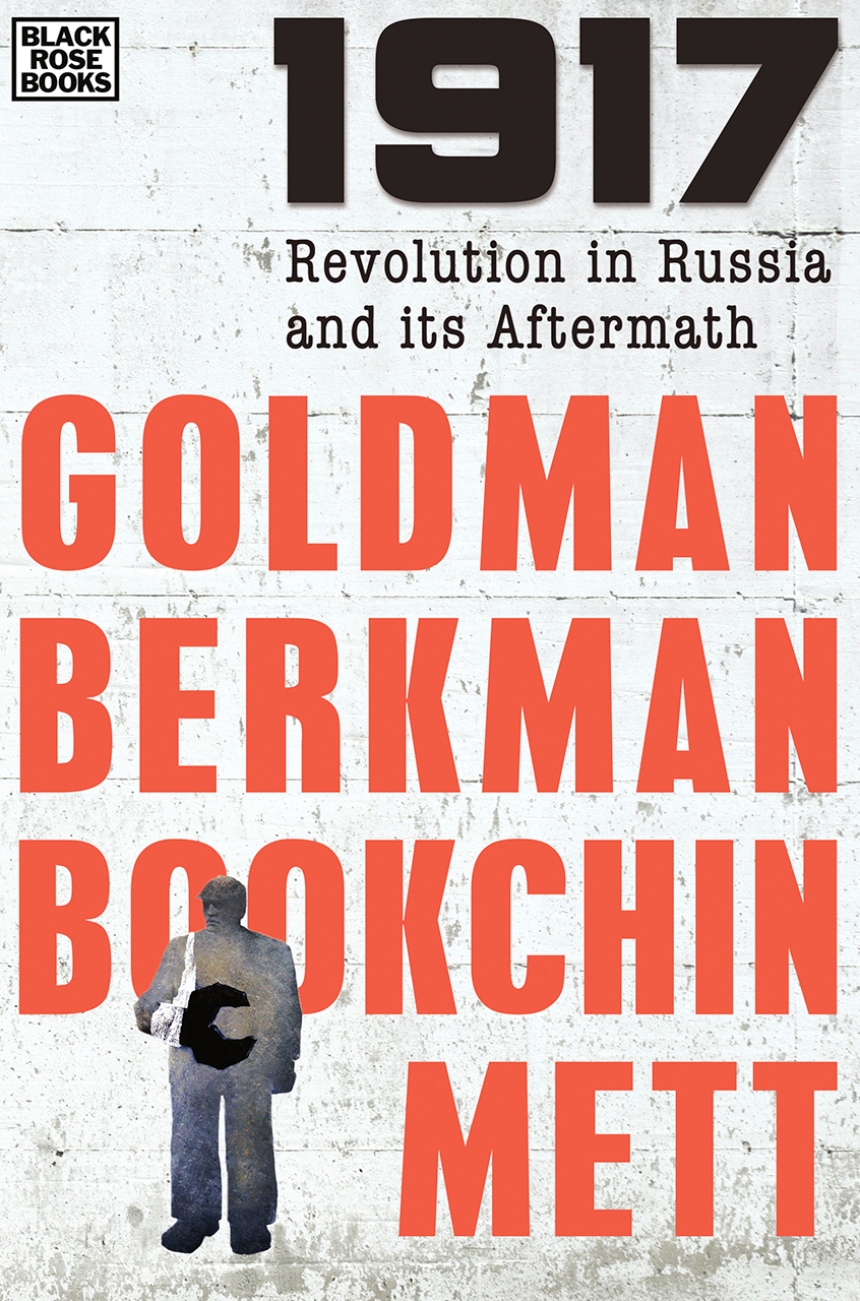 Revolution in Russia and its Aftermath

Revolution in Russia and its Aftermath

With a Poem by Dan Georgakas
Upon their scandalous deportation from the United States in 1919, famous anarchist writers and activists Emma Goldman and Alexander Berkman were greeted like heroes by the new Bolshevik government in Russia. Berkman described it as “the most sublime day of my life.” And yet he would flee the country after only two years. Belarus-born Ida Mett, who went through a similar experience at the time, also wrote a harrowing account of the Red Army’s brutal massacre at the Kronstadt Uprising before she too went into exile. How did each of these figures become so deeply disillusioned with Russia so quickly? And why, within a few years, did they all leave the country forever?

1917 offers a unique alternative perspective on the early years of the Russian Revolution through the narrative perspective of these three eyewitnesses. Featuring an introduction by Murray Bookchin, this book emphasizes the rarely discussed anarchist hopes for a democratic October revolution, while also critiquing the increasingly authoritarian responses of Bolshevik leaders at the time. Published for the centennial of the Russian revolutions, 1917 contains four essays by Emma Goldman, Alexander Berkman, Ida Mett, and Bookchin, as well as a poem by Dan Georgakas, that analyze, assess, celebrate, and bemoan both the wild successes and the bitter failures of the revolution.