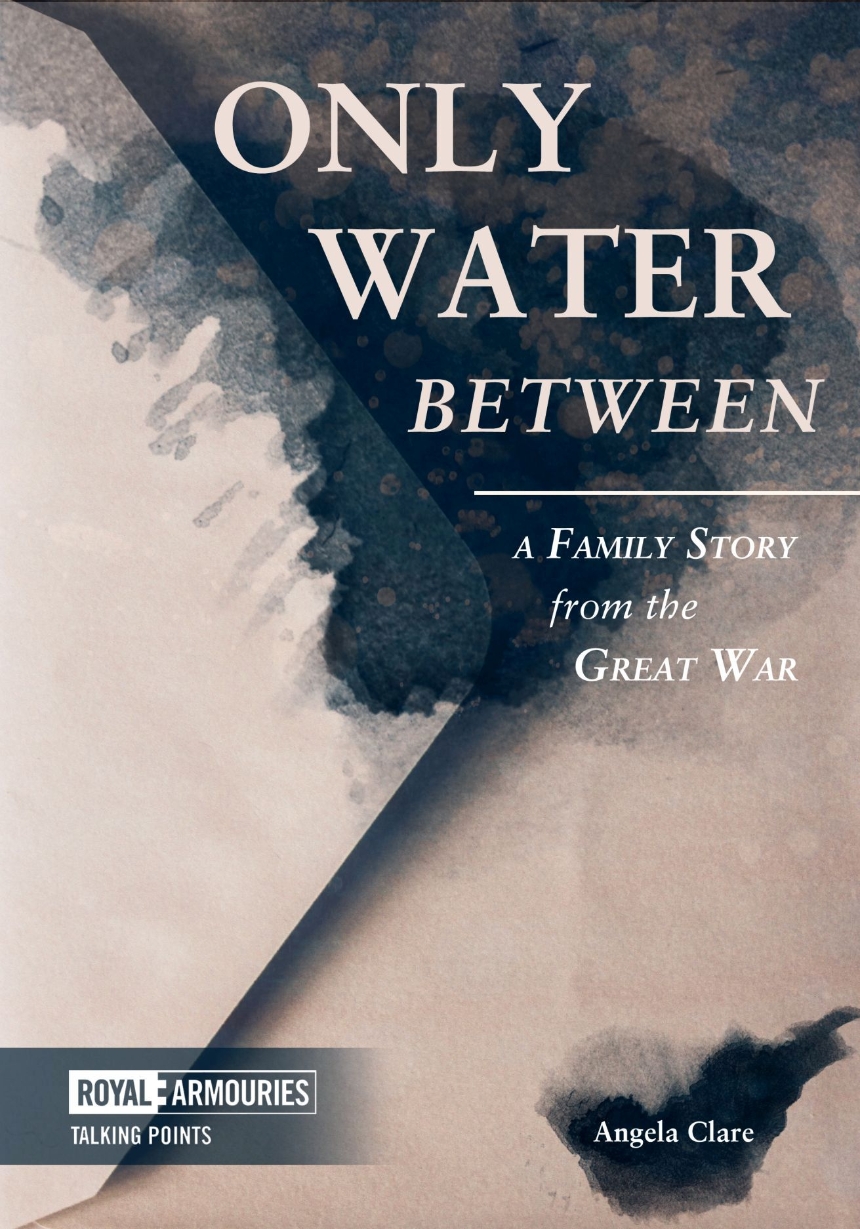 A Family Story from the Great War

A Family Story from the Great War

Taken from a family archive held at the Royal Armouries Museum in Leeds, Only Water Between tells the story of Captain Jack Adam and his family. From Doncaster, Jack is deployed to France in 1918, and must leave behind his beloved wife Gert and their three children, Jack, Peg, and Madge. Separated by war, letters from home are a lifeline. Containing unpublished extracts and images of personal correspondence and photos, Only Water Between depicts a unique—yet all too common—story of family separation during World War I.

Lost for many years, even the letters themselves offer an exceptional narrative of discovery and reunion. Angela Clare portrays a relationship of intimacy, trust, and strength under pressure. As Jack writes to Gert, it was a time when there was “only water between.” Perfect for World War I researchers and family historians, it describes the impact of soldiers missing in action and illuminates the remarkable resilience of the families left behind.

Only Water Between is the third installment in Royal Armouries’ Talking Points series, a new short-form book series focusing on issues that have sparked debate or controversy. Talking Points enables authors to publish original research free from artificial length restrictions to ensure the maximum public impact of their work.