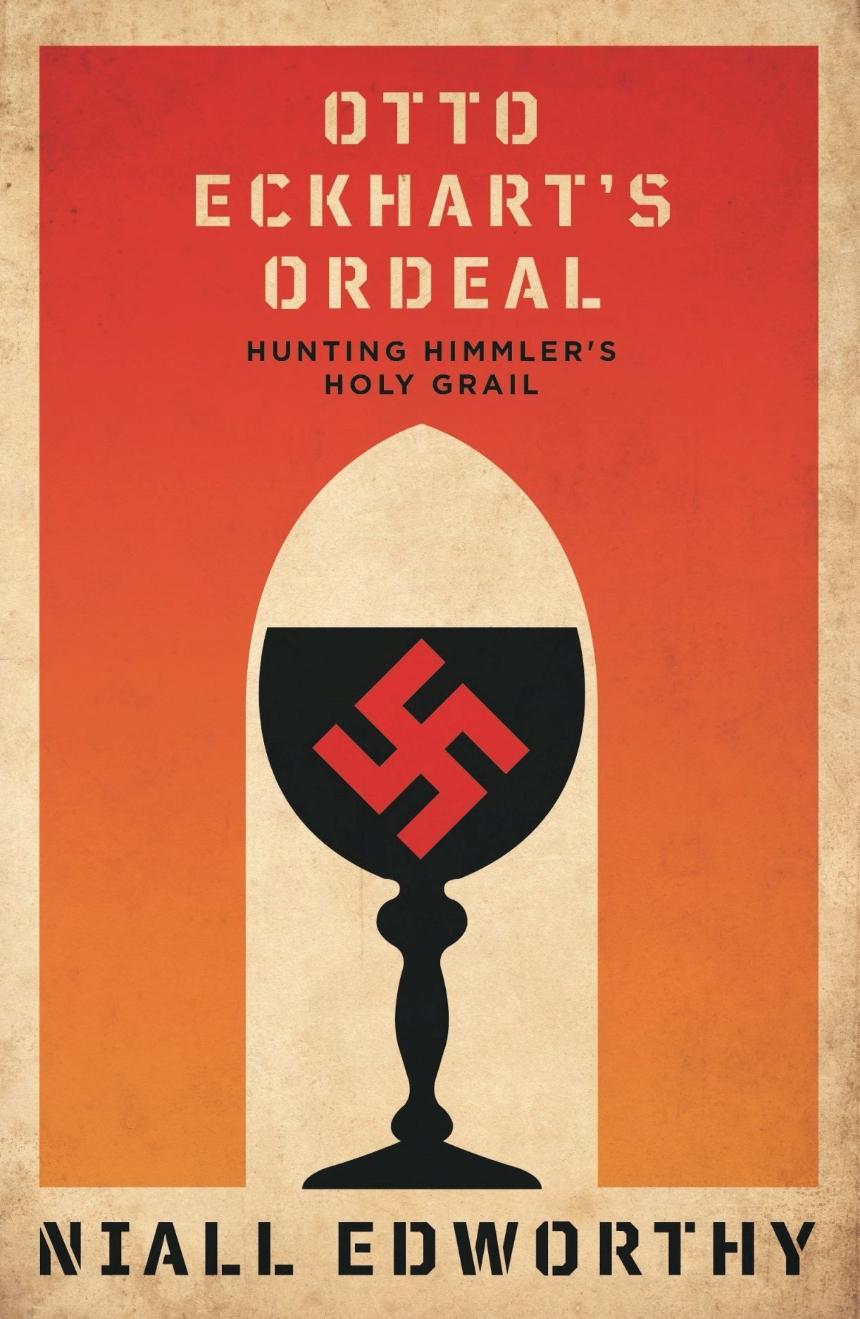 Otto Eckhart’s Ordeal is a work of historical fiction inspired by the true story of Otto Rahn, occultist member of Nazi Germany’s Schutzstaffel (SS) Ahnenerbe think tank, and his search for the Holy Grail. He believes that in finding such a trophy, he will succeed in proving Ayran supremacy for Nazi Germany.

In Niall Edworthy’s riveting retelling, a naïve young historian, Otto Eckhart, is personally dispatched by SS leader Heinrich Himmler to seek a holy chalice, only to discover the real-life Chalice of Tomar. Set over the course of a six-month span in 1937, the action unfolds across Berlin, the Odenwald mountain range, Wewelsburg Castle, and the Languedoc region of France. Sure to delight history buffs and World War II scholars, Otto Eckhart’s Ordeal is an absorbing coming-of-age story about love, life, and the search for meaning.

"Can [Eckhart] find the Grail, rescue his father and get the girl (Himmler's secretary)? It's well worth reading this funny and well-written offering to find out."