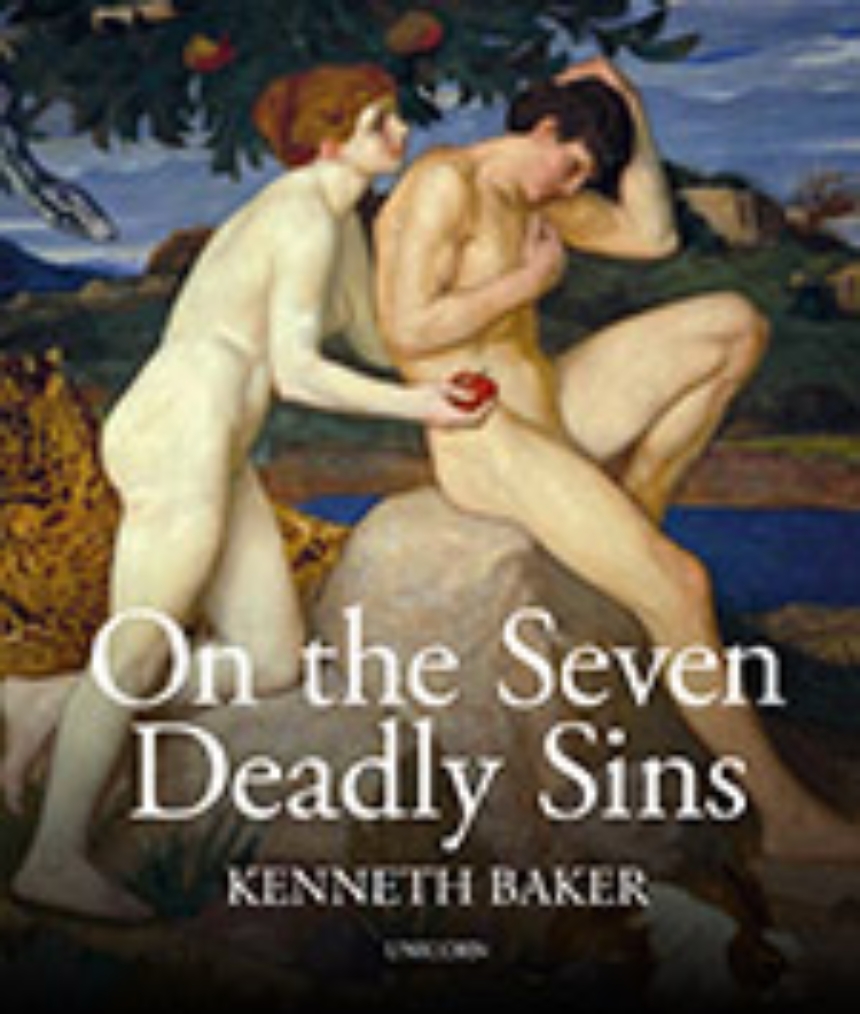 On the Seven Deadly Sins

On the Seven Deadly Sins

The Seven Deadly Sins—Pride, Anger, Sloth, Envy, Avarice, Gluttony, and Lust—have shaped history from Greek and Roman times until today. In this highly illustrated book, Kenneth Baker offers readers a tour of the sins, their history, and their resonance in the present. From the medieval era, when sinners wholly believed Hell awaited them, to the present, when punishment for our transgressions comes (if it does) in this world rather than the next, Baker shows that the concept of these faults has always been potent.

Addressing Pride, he shows its good side—movements like Black Pride and Gay Pride—but also the way its darker aspects lead to war and devastation. Anger, when righteous, can be a virtue, but how much more often is it a destructive failing? Envy and Avarice are at the heart of capitalism, for good and bad, but they also gnaw at us in secret and can together give rise to economic depredations and financial chicanery. Gluttony, meanwhile, has little to say in its defense, as we know more all the time about its cost to health. And then there’s Lust, whose immediate gratification can bring so much pleasure—and so much pain.
​
Charming, insightful, and learned, On the Seven Deadly Sins is the perfect book with which to while away an evening—and wonder about your neighbors.