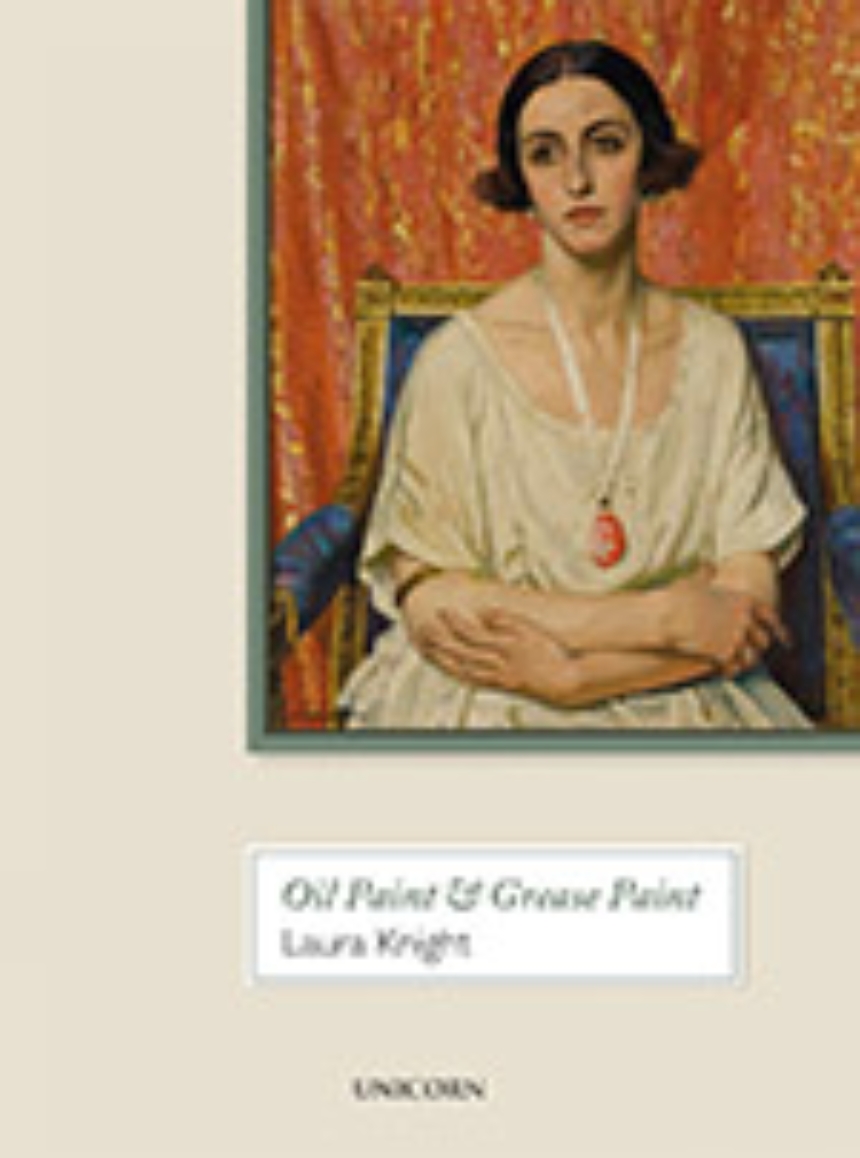 The Autobiography of Laura Knight

The Autobiography of Laura Knight

Laura Knight, the first woman elected to the Royal Academy of Arts, is widely acknowledged as one of the most important English artists of the twentieth century. Her autobiography—originally published in 1936 and now back in print with forty color images—offers a fascinating look inside the life of a trailblazing polymath. Although she is best known for her paintings of the worlds of ballet and theater, Knight’s work also shed light on marginalized communities, including itinerant gypsies and laborers in the American South. She served as an official war artist in World War II and later recorded the Nuremberg trials. Oil Paint and Grease Paint tells the inside story of a multifaceted original.