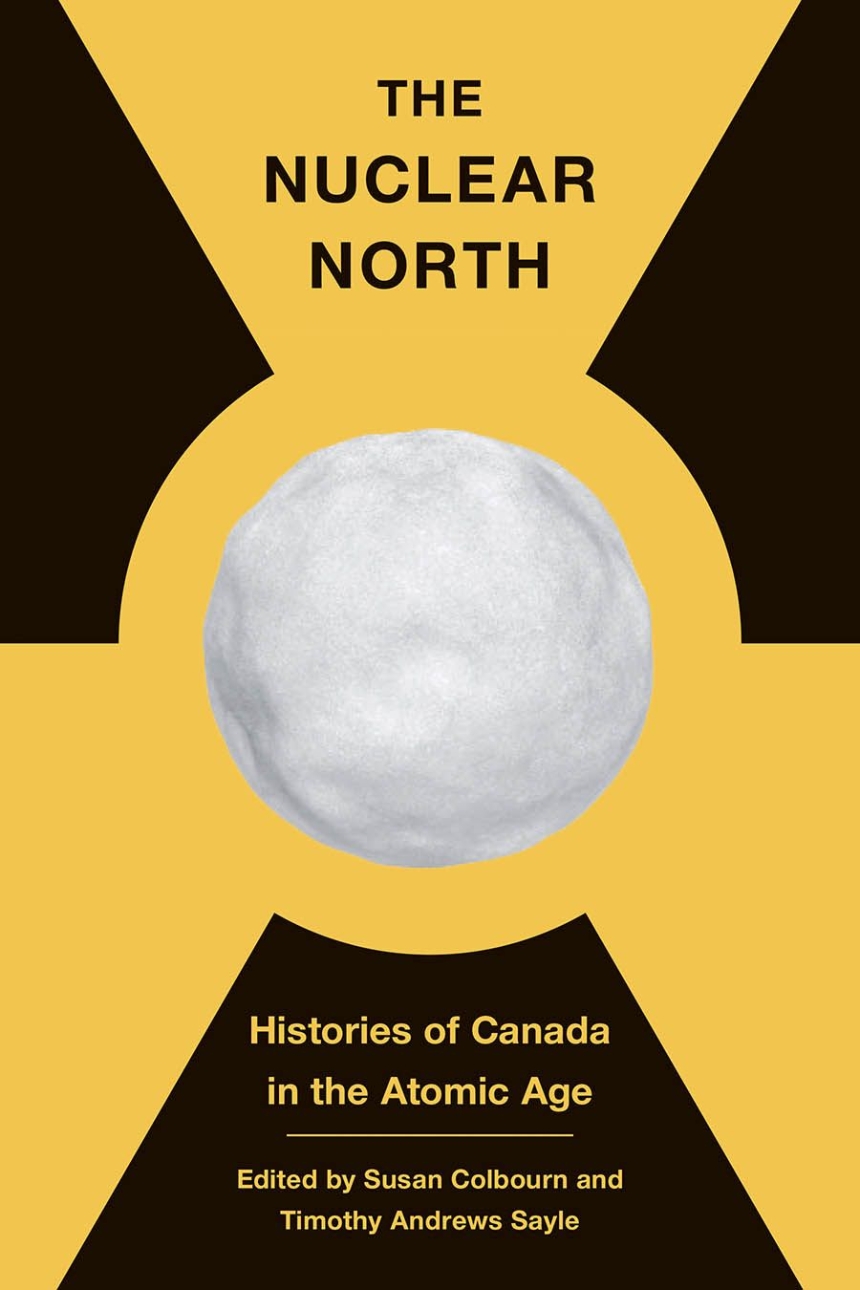 Histories of Canada in the Atomic Age

Histories of Canada in the Atomic Age

Canada is a nuclear nation, but the country does not have the ultimate symbol of nuclear power: a weapons program of its own. Since the first atomic weapon was detonated in 1945, Canadians have debated not only the role of nuclear power in their uranium-rich land but also their country’s role in a nuclear world.

The Nuclear North investigates critical questions in these ongoing debates. Should Canada belong to international alliances that depend on the threat of using nuclear weapons for their own security? Should Canadian-produced nuclear technologies be sold on the export market to potential arms dealers? Does the country’s championing of global disarmament matter? What about the domestic costs of nuclear technologies and atomic research, including their impact on local communities and the environment?

The contributors to this important collection explore Canada’s relationship with nuclear weapons and other nuclear technologies over the course of the Cold War and beyond. They consider how the atomic age has shaped Canadian policies at home and abroad, and in doing so engage in much larger debates about national identity, contradictions at the heart of the country’s Cold War foreign policy, and Canada’s place in the international order.

This superb book brilliantly links the domestic to the global and brings together Canadian politics, trade, science, medicine, and the environment. The Nuclear North provides many new insights and is simply a pleasure to read.

This impressive and attractive volume’s insights concerning nuclear weapons and nuclear energy in post-war Canada blend political, military, intellectual, and economic history to deliver an accounting of how the atom and its children affected generations of policy makers, pundits, and the public.