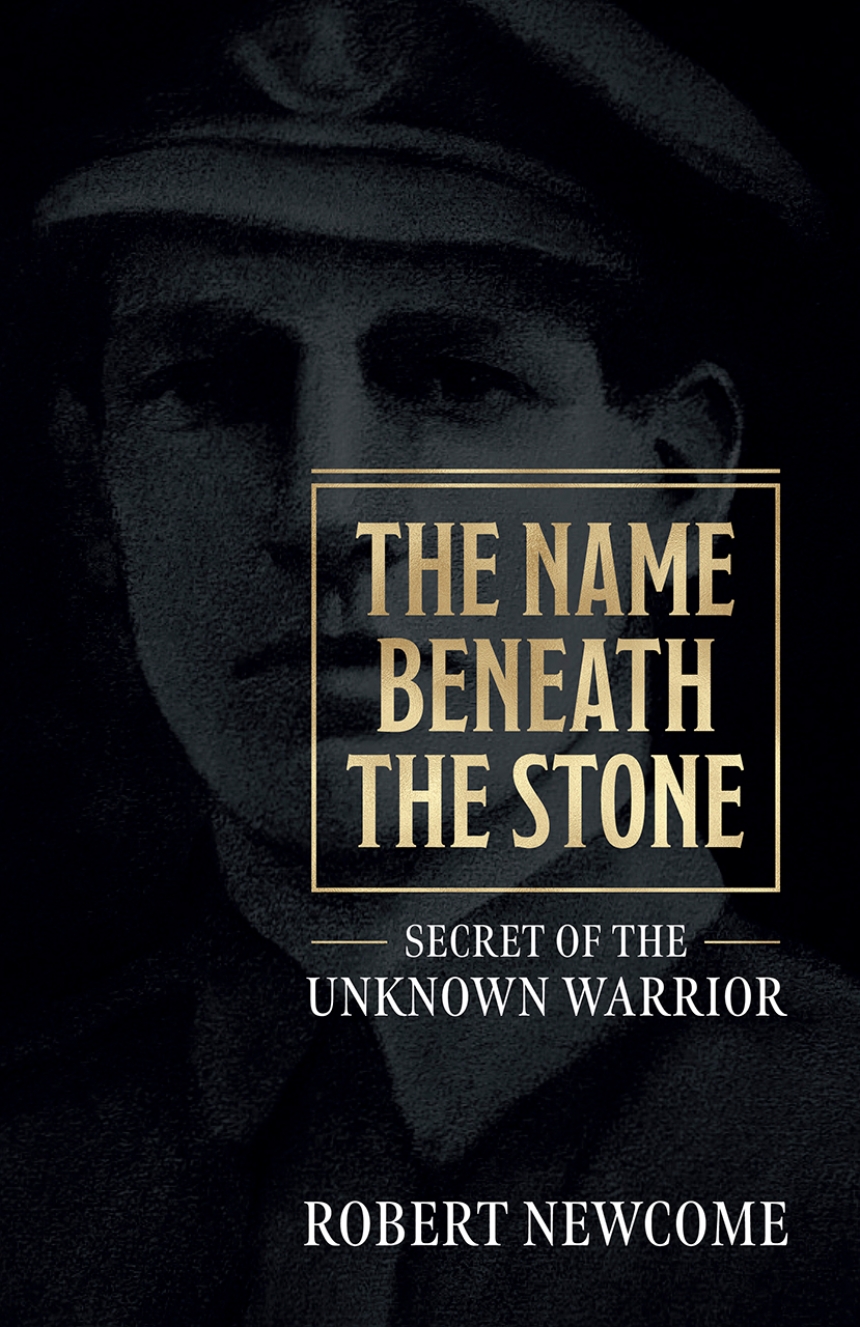 The Name Beneath the Stone

Secret of the Unknown Warrior

The Name Beneath the Stone

Secret of the Unknown Warrior

One family. Three generations. A wartime secret connects them all.

It is 1917, and Private Daniel Dawkins fights at Messines Ridge and Passchendaele. He writes home to his true love, Joyce, but reveals little of his extreme bravery, his kindness, his loyalty to his comrades, and the horrors they experience on the Western Front. It is 1920, and Captain Peter Harding is tasked with a secret mission to assist in the selection of a body. Dug up from the battlefields of Flanders, it’s to be buried in Westminster Abbey as the “Unknown Warrior.” The events that take place on the expedition will haunt Peter for the rest of his life. Nearly a century later, in 2011, Sarah Harding discovers Daniel’s letters and Peter’s diaries. Together with historian James Marchant, she pieces together the hidden truth behind the Tomb of the Unknown Warrior and must decide what to do with it. Values are challenged and characters are tested in this gripping novel that asks: What would happen if the identity of the Unknown Soldier was discovered? And should the secret ever be revealed?

"The blending of fact and fiction makes for a compelling narrative that educates as well as entertains. The level of reality in the depiction of army life and the quality of research that has gone in to The Name Beneath The Stone is exemplary."

"This breathtaking book is an absolute must read, I really can't recommend The Name Beneath The Stone highly enough; I'd give it 888,246 stars if I could, one for every military fatality of World War I. Every once in a while a book comes along that renders me speechless and The Name Beneath The Stone did just that. Stunning and imaginative, it took my breath away. Absolutely outstanding and perfect in every way; this is a book I will be recommending for many years to come."

"With a cracking mystery at its heart, The Name Beneath The Stone did not disappoint one iota. Full of pace, intelligence and a seamless easy flow throughout the timelines, you never lose the thread . . . despite being a tragic and heartbreaking subject matter, I found Newcome handled it with his utmost respect. Overall, an impressive and highly poignant undertaking that is beautifully executed, and definitely a story I can recommend."