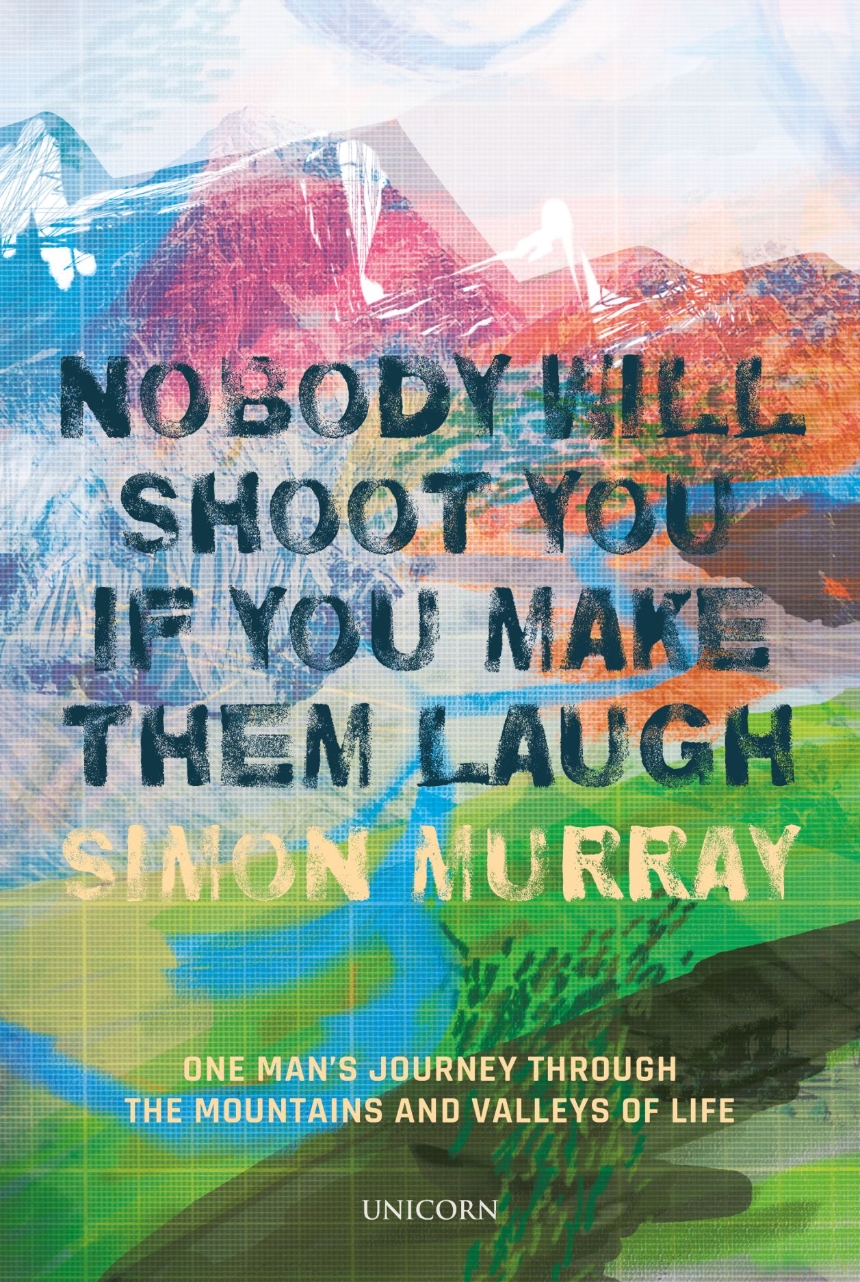 Nobody Will Shoot You If You Make Them Laugh

One Man’s Journey through the Mountains and Valleys of Life

Nobody Will Shoot You If You Make Them Laugh

One Man’s Journey through the Mountains and Valleys of Life

The extraordinary life story of businessman and adventurer Simon Murray.

From an orphanage in Leicester, through the rigors and brutality of the English public school system in the 1950s, to his five years in the French Foreign Legion, Simon Murray recounted his early life in his bestselling book Legionnaire. This book picks up where Legionnaire left off, taking readers from his adventures in the Foreign Legion to the world of big business.

Since 1965, Murray has been a successful businessman. He started as a commission salesman for Jardine Matheson and worked his way to CEO of the investment holding company Hutchison Whampoa Limited. In between, he founded several mobile phone companies and the global brand Orange. Beyond business, Murray has spent time off the grid: he has climbed in the Atlas Mountains, trekked up to Everest and Annapurna, and abseiled down the Shard in London. He ran the Marathon des Sables at age sixty and is the oldest man to walk unsupported to the South Pole. In Nobody Will Shoot You if You Make Them Laugh, he shares the remarkable story of his remarkable life.

"Plenty of executives boast of their triathlons and mountain biking. Murray can gazump the lot. . . . Cue general hilarity. . . . And there are plenty more anecdotes like this in his improbable ascent to the top of the business world, armed with a CV that reads like a Dickens novel."