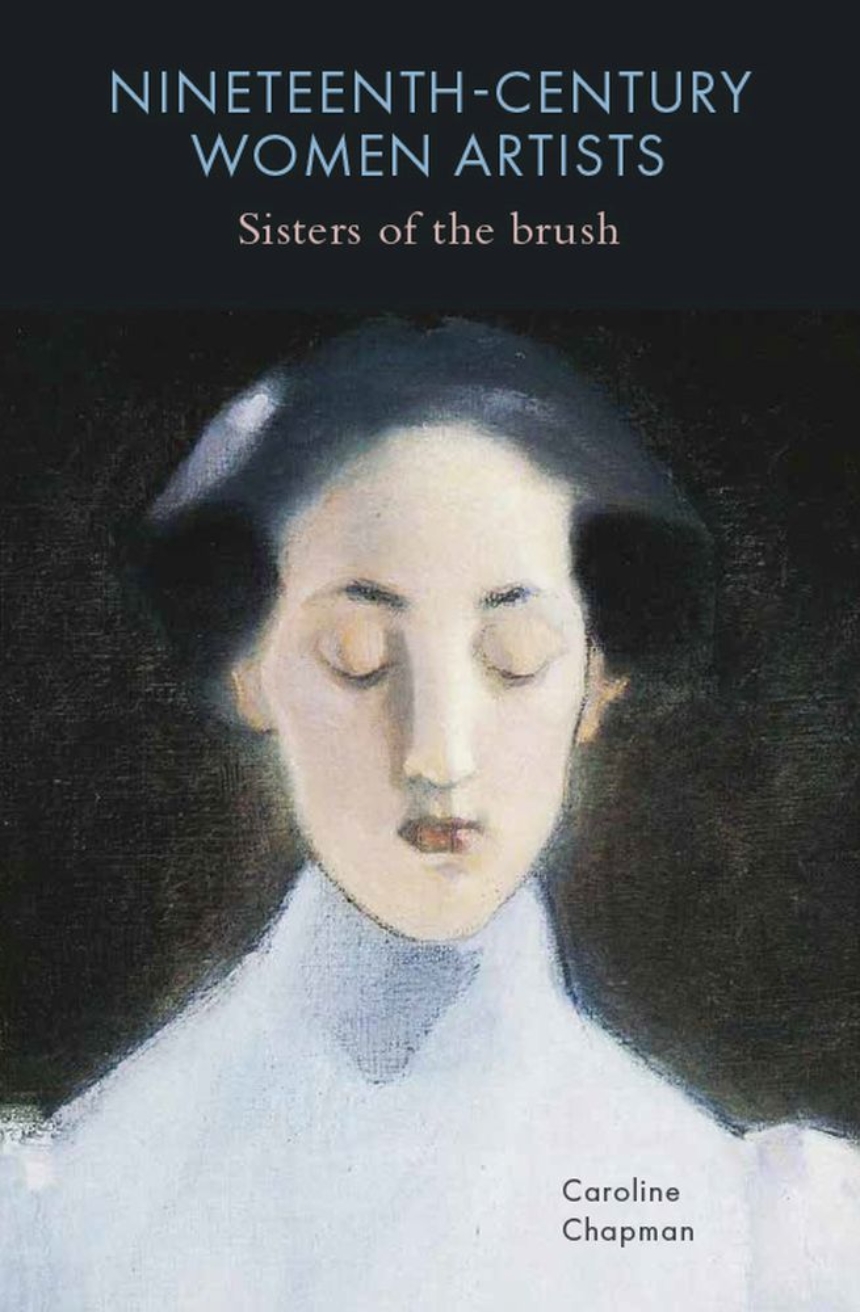 Sisters of the Brush

Sisters of the Brush

An illustrated exploration of the lives and work of women artists in the 1800s, many of whom remain largely unknown.

The nineteenth century saw the emergence of more professional women artists than ever before, but they still faced an age-old presumption: that a woman’s role in life was to marry and have children. If they were ambitious enough to flout convention, they were still hampered by their lack of proper training. But from mid century onwards, women were able to attend private art schools in Paris and could, for the first time, study the nude figure. Many of the artists who flocked to the city were emancipated new women who had the confidence to take advantage of their newfound freedom and a thriving art market.

This book examines the careers of well-known artists like Mary Cassatt and Berthe Morisot alongside those who have been consistently ignored by museums, galleries, and art historians. It introduces superb artists from the United States, Britain, Scandinavia, Finland, and Russia. The chapters describe the life of foreign students attending the Paris art schools; the artists’ colonies that spread throughout Europe; the young Americans who traveled to Rome to pursue careers as sculptors; and the often tragic lives of women who acted as muses to male artists. The book is enriched with sixty illustrations in glorious color.

"Many of the artists featured in this book have been forgotten or consistently ignored by museums, galleries and art historians. After enduring centuries of social restrictions and taboos (for example, young women were not allowed to visit an art museum unchaperoned), by the 1870s women artists were flocking to Paris to be tutored in private art schools. Their new-found confidence saw them tackling a wide range of subjects and contributing to the century's dramatic developments in art styles."