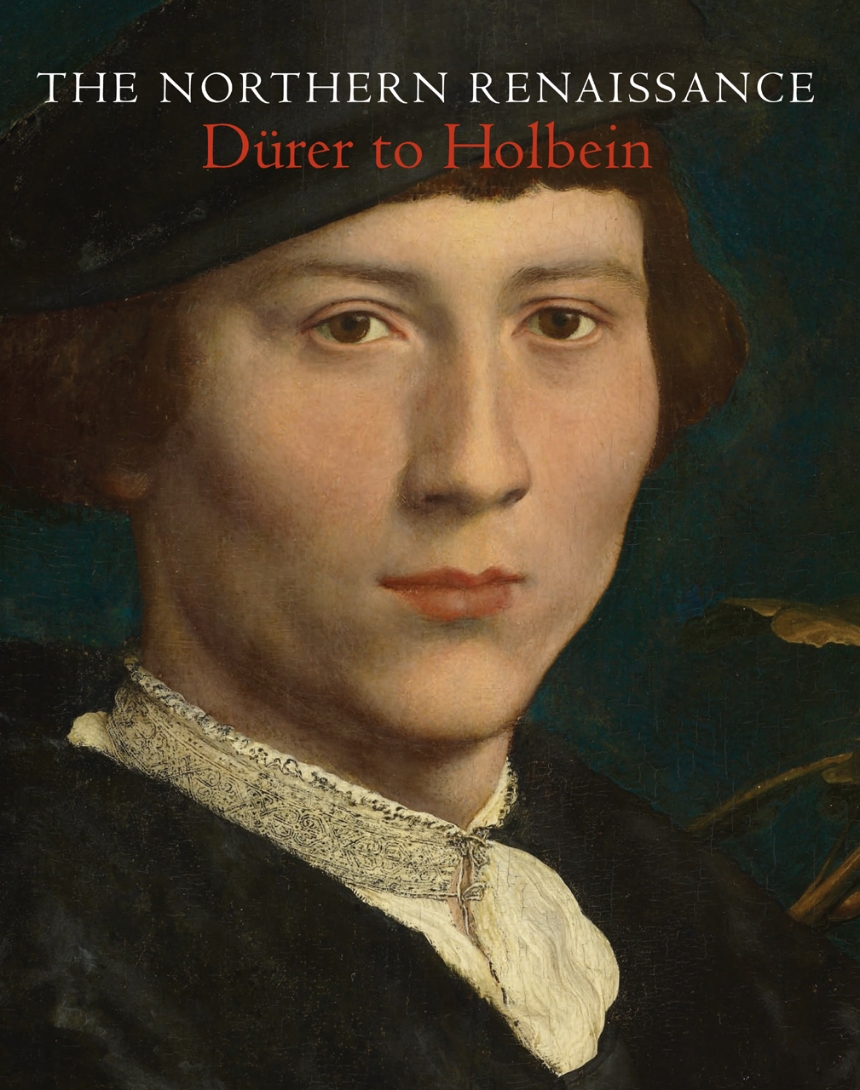 The Northern Renaissance was a period of profound social and religious upheaval in Europe, with the rapid spread of humanism and the burgeoning Protestant Reformation sweeping the continent. Reflecting this momentous change is the glorious art of the period, which draws on the complex themes of religion, allegory, and classical myth and is further characterized by superb technical skill coupled with an interest in capturing likeness with almost psychological precision.

This sumptuously illustrated volume features works by German artists Albrecht Dürer and Hans Holbein—two of the great masters of the Northern Renaissance. Working in a variety of media that included engravings, woodcuts, illuminated manuscripts, and oil paintings, Dürer and Holbein created landscapes, still lifes, and portraits of near-photographic realism, including Holbein’s superlative drawings of members of Henry VIII’s court. Examined here alongside a selection of works by other Northern Renaissance masters—including Lucas Cranach, François Clouet, Jan Gossaert, and Joos van Cleve—the works of Dürer, Cranach, and Holbein are shown to be a blend of techniques and ideals old and new.

Drawn from the Royal Collection’s world-class paintings and drawings, The Northern Renaissance marks a major reexamination of works that have been little considered during the past forty years and offers a uniquely beautiful overview of a fascinating period in European art.

“Stunning color reproductions. . . . This catalogue will be useful not only for its images and excellent supporting bibliography, but also for its brilliant overview of the political and social upheaval that occurred during the lifetime of the two great masters of the Northern Renaissance—Albrecht Dürer and Hans Holbein the younger. Highly recommended.”