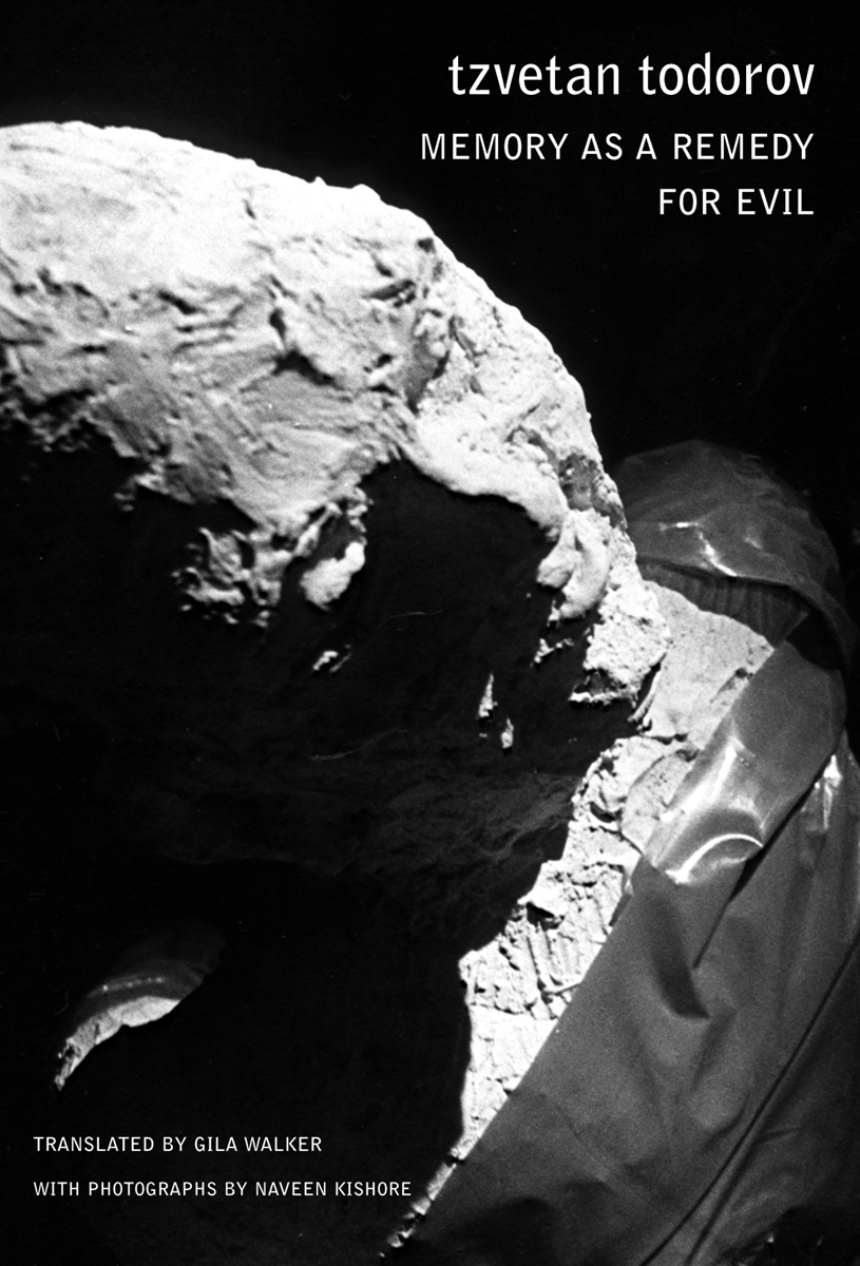 Translated by Gila Walker
With Photographs by Naveen Kishore
9781906497439

Translated by Gila Walker
With Photographs by Naveen Kishore

Can humanity be divided into good and evil? And if so, is it possible for the good to vanquish the evil, eradicating it from the face of the Earth by declaring war on evildoers and bringing them to justice? Can we overcome evil by the power of memory? In Memory as a Remedy for Evil, Tzvetan Todorov answers these questions in the negative, arguing that despite all our efforts to the contrary, we cannot be delivered from evil.

In this work on evil, memory and justice, Todorov examines the uses of memory and the spate of memorial laws in France in order to show how memory has failed as a remedy against evil and how efforts to come to grips with past evil through trials and punitive justice have failed as well. Todorov locates the fatal flaw of all these approaches in our erroneous relationship with evil as alterity, the distinction that we draw between ourselves and others that allows us to imagine ourselves in the appealing role of hero and victim and confine others to the role of villain and criminal.

Similarly, in his analysis of the South African Truth and Reconciliation Commission and Cambodia’s Khmer Rouge Tribunal, Todorov argues in favor of restorative justice, which “seeks not to punish but to restore relations that should never have been interrupted” between former perpetrators and former victims.

Memory as a Remedy for Evil is a powerful and timely work that asks that we recognize the good and evil within each of us—and reminds us that it is only by coming to terms with evil and trying to understand it that we can hope to tame it.