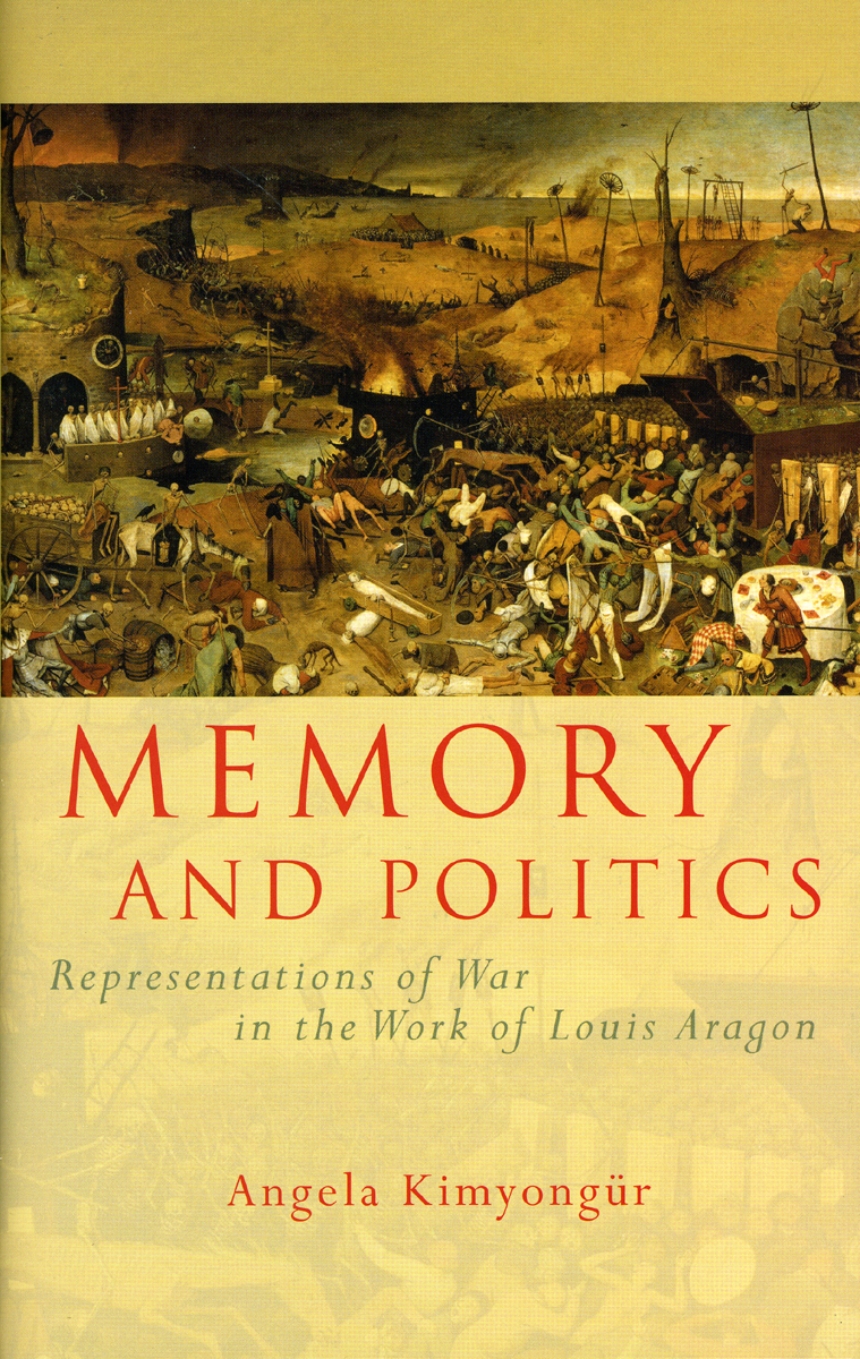 Representations of War in the Work of Louis Aragon

Representations of War in the Work of Louis Aragon

On the one hand, Louis Aragon (1897–1982) was iconoclastic: a founding member of the Surrealist movement, the son of a man who was masqueraded as his godfather for the first nineteen years of his life, and a bisexual who came out following the death of his wife. On the other hand, like so many other writers who as young men witnessed the slaughter of World War I at close quarters, Aragon was profoundly marked by the experience. Within his multifaceted oeuvre, the overarching theme of war is one permanent and unchangeable facet of this work—and while many books have been published on Aragon, none go beyond the figure of the Resistance poet to explore the subject of war throughout his career. Memory and Politics does just that, tracing two strands of Aragon’s critique of war: an ideological strand which voices the policies of the Communist Party, and a personal strand which voices memory and loss.