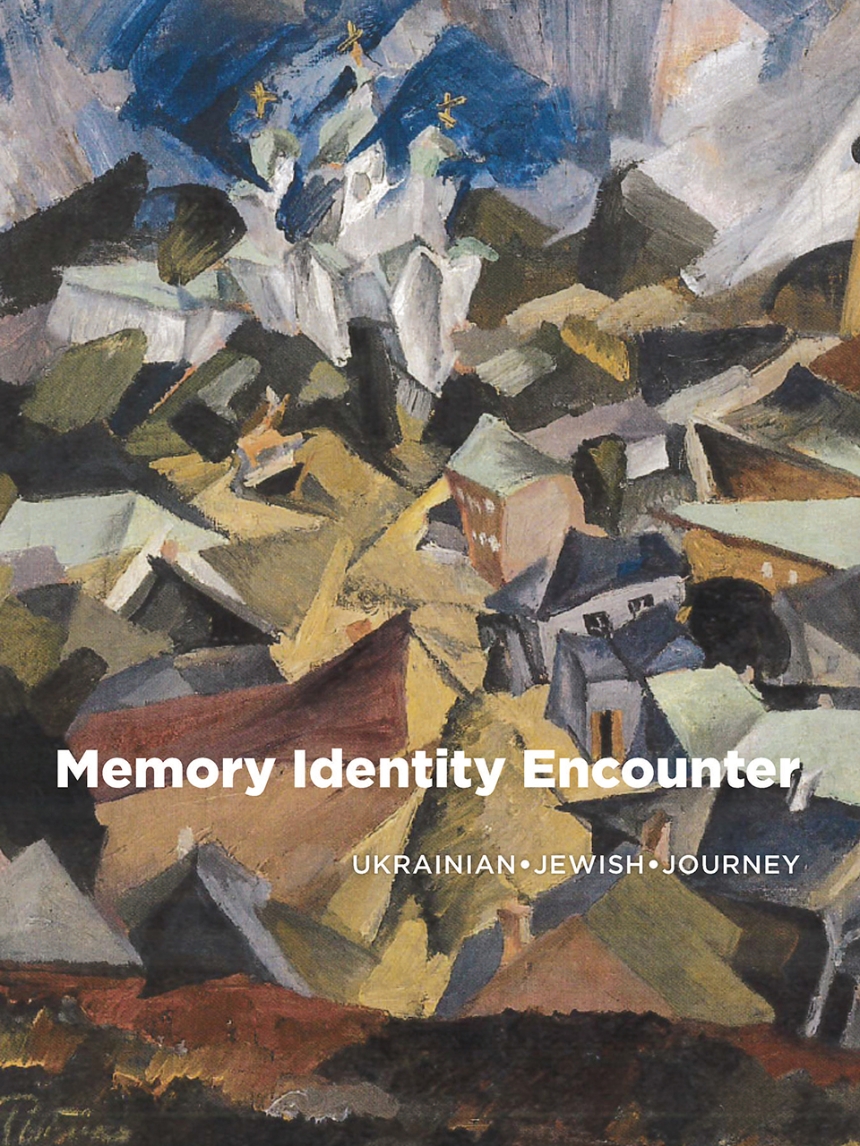 Bringing together two communities with a shared history of statelessness, Memory, Identity, Encounter focuses on the cultural similarities of the two groups, while delving into the complex and difficult histories of both populations over the last two hundred years. Despite their points of interconnectedness—culture, memory, and identity—the interactions between the two groups have been historically complex.

Memory, Identity, Encounter examines the history of Ukrainian-Jewish interactions by highlighting encounters in daily life, in cultural contexts, and in episodes of violence over a period of two hundred years. The book explores the ways in which the Jewish and non-Jewish peoples of present-day Ukraine have sought to define and articulate their identities—both as inhabitants of Ukraine and in response to current events and challenges—while also remaining rooted in their own unique rituals and traditions. With new research on the evolving field of Ukrainian-Jewish relations, this book is a focused exploration of universal issues of cultural memory, national and individual identity, and the cultural implications of encounter. Featuring one hundred color images, this text is presented in tandem with an exhibition at the Royal Ontario Museum in Toronto, Canada.