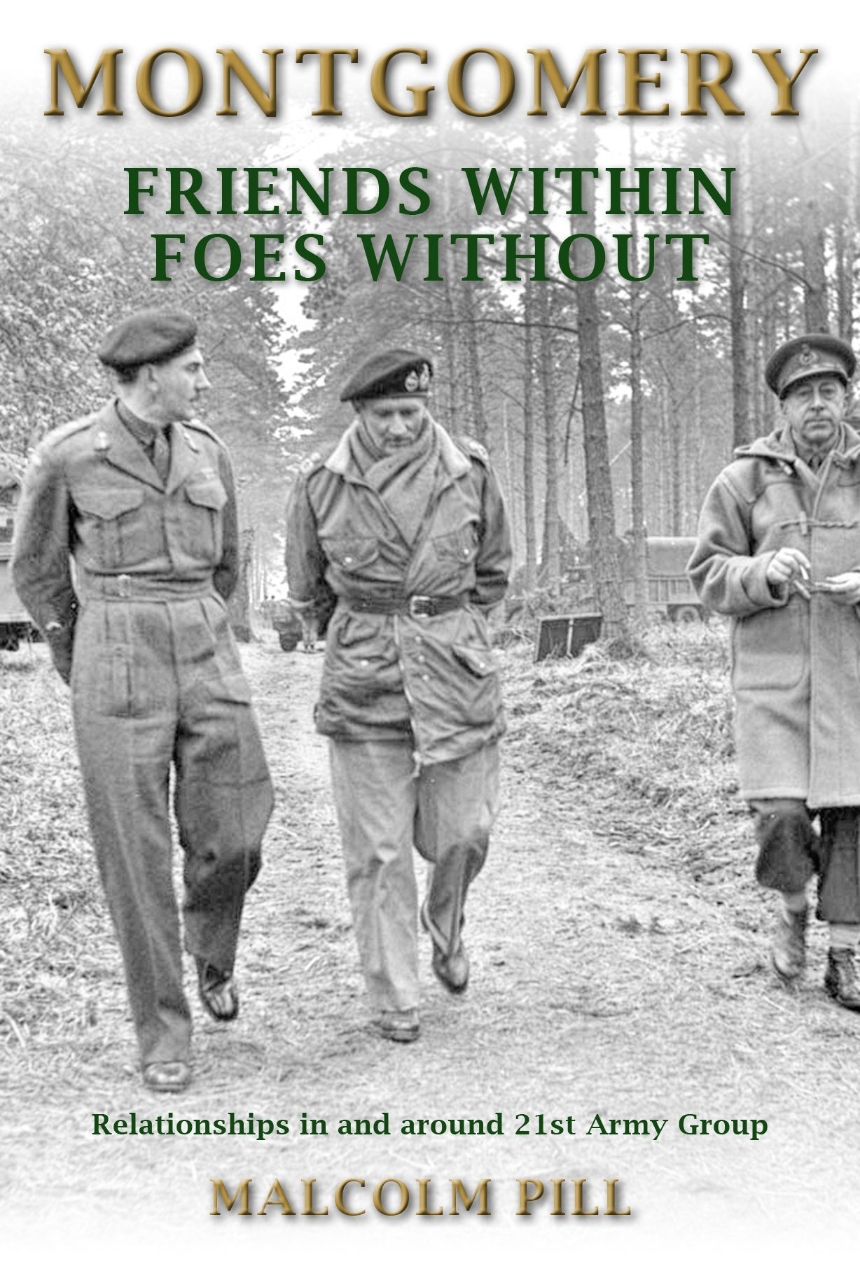 Montgomery: Friends Within, Foes Without

Relationships In and Around 21st Army Group

Montgomery: Friends Within, Foes Without

Relationships In and Around 21st Army Group

In this new study of personal relationships within the British (including Canadian) Command in 21st Army Group during the campaign in North-West Europe from 1944 to 1945, Malcolm Pill considers the scope and depth of these relationships, ranging from those of the Secretary of State for War to the Corps Commanders. Sir Bernard Montgomery is central to this story.

Montgomery: Friends Within, Foes Without explores the commander’s great success in the management of his multinational team, with a particular focus on his great skill with the written word. His competent leadership is contrasted with the hostility created and lack of success achieved with those outside his team. In shining a light on the importance of personal relationships to the success of Britain’s last major campaign as a great power, and assessing the post-war consequences for those involved, this book offers an alternative human view of life during World War II.