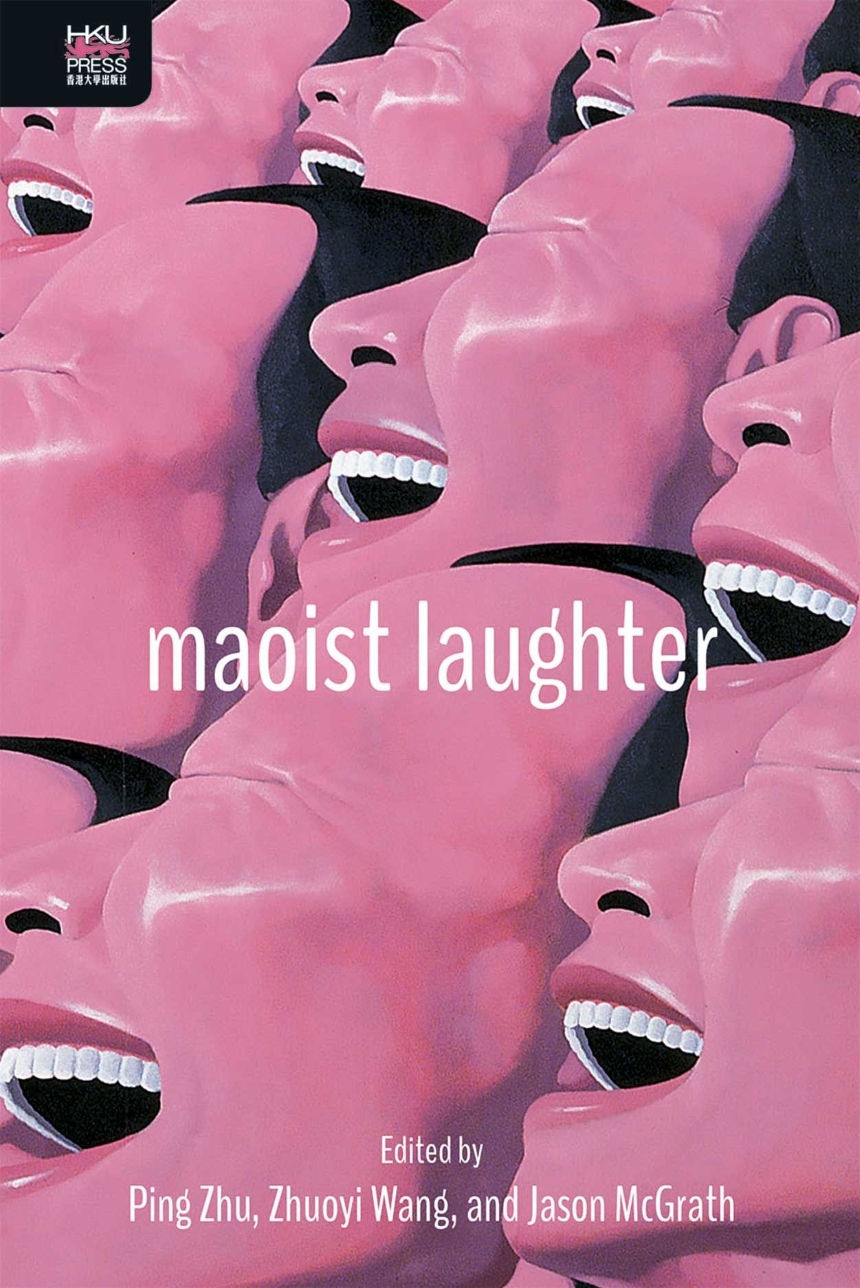 During the Mao years, laughter in China was serious business. Simultaneously an outlet for frustrations and grievances, a vehicle for socialist education, and an object of official study, laughter brought together the political, the personal, the aesthetic, the ethical, the affective, the physical, the aural, and the visual. The ten essays in Maoist Laughter convincingly demonstrate that the connection between laughter and political culture was far more complex than conventional conceptions of communist indoctrination can explain. Their sophisticated readings of a variety of genres—including dance, cartoon, children’s literature, comedy, regional oral performance, film, and fiction—uncover many nuanced innovations and experiments with laughter during what has been too often misinterpreted as an unrelentingly bleak period. In Mao’s China, laughter helped to regulate both political and popular culture and often served as an indicator of shifting values, alliances, and political campaigns. In exploring this phenomenon, Maoist Laughter is a significant correction to conventional depictions of socialist China.