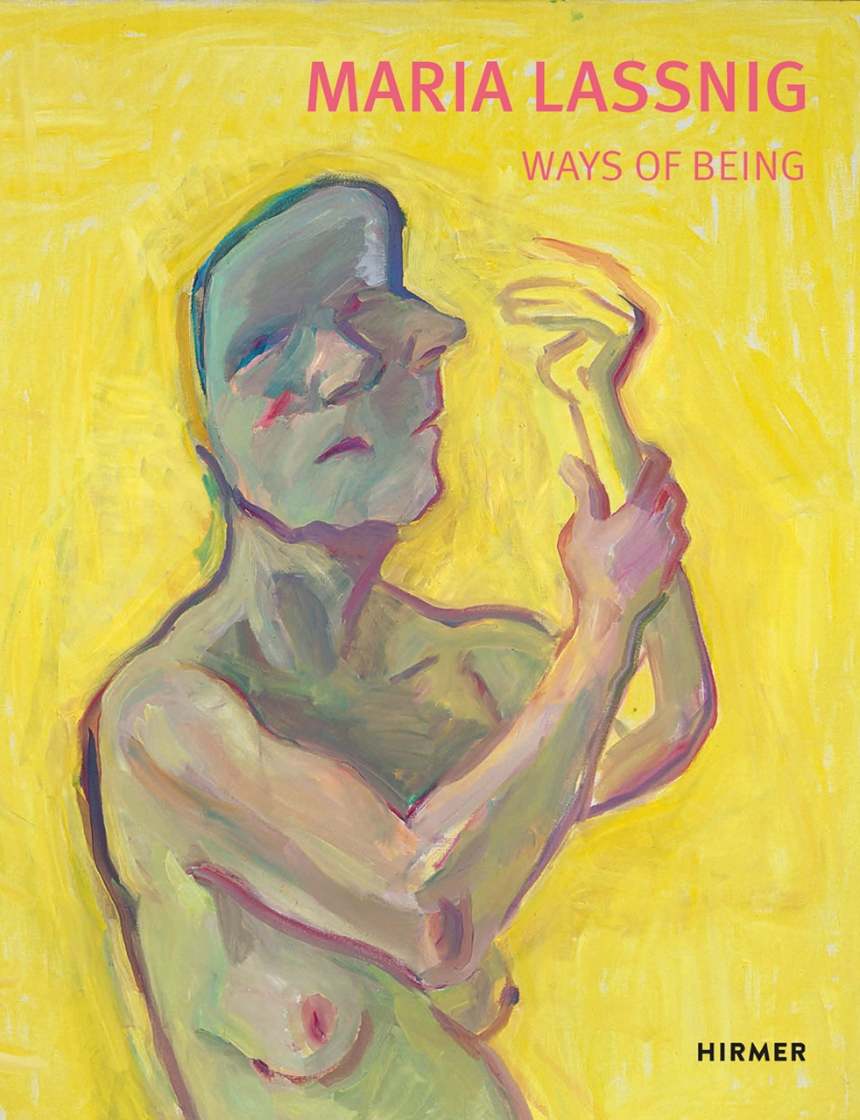 An Austrian artist known for her painted self-portraits and theory of body awareness, Maria Lassnig (1919–2014) was the first female artist to win the Grand Austrian State Prize in 1988. As part of the Hundsgruppe, or “Dog Pack,” in the 1950s, she was influenced by abstract expressionism and action painting, as well as surrealist artists such as André Breton, who she met on a trip to Paris. But despite these influences, she was often ahead of the art of her time. Describing how Lassnig positioned herself in the art scene, this book provides a new perspective on the work of this multifaceted artist.

Structured both chronologically and thematically, Maria Lassnig encompasses the various media she worked in over the years, presenting her paintings, drawings, films, sculptures, and notebooks. The authors focus on the central topics of her creative work, such as her body awareness pictures, in which she explores the perception of her own body in relation to space, objects, and animals—a form of painting from the inside out, which defines the relationship between the artist and the world around her. Additionally, the book examines the new discoveries that have come to light in recent years during the examination of Lassnig’s estate, including various works which have rarely or never been exhibited.

Published in conjunction with what would have been the artist’s one hundredth birthday, this beautifully illustrated book is a comprehensive retrospective of this extraordinary woman artist.