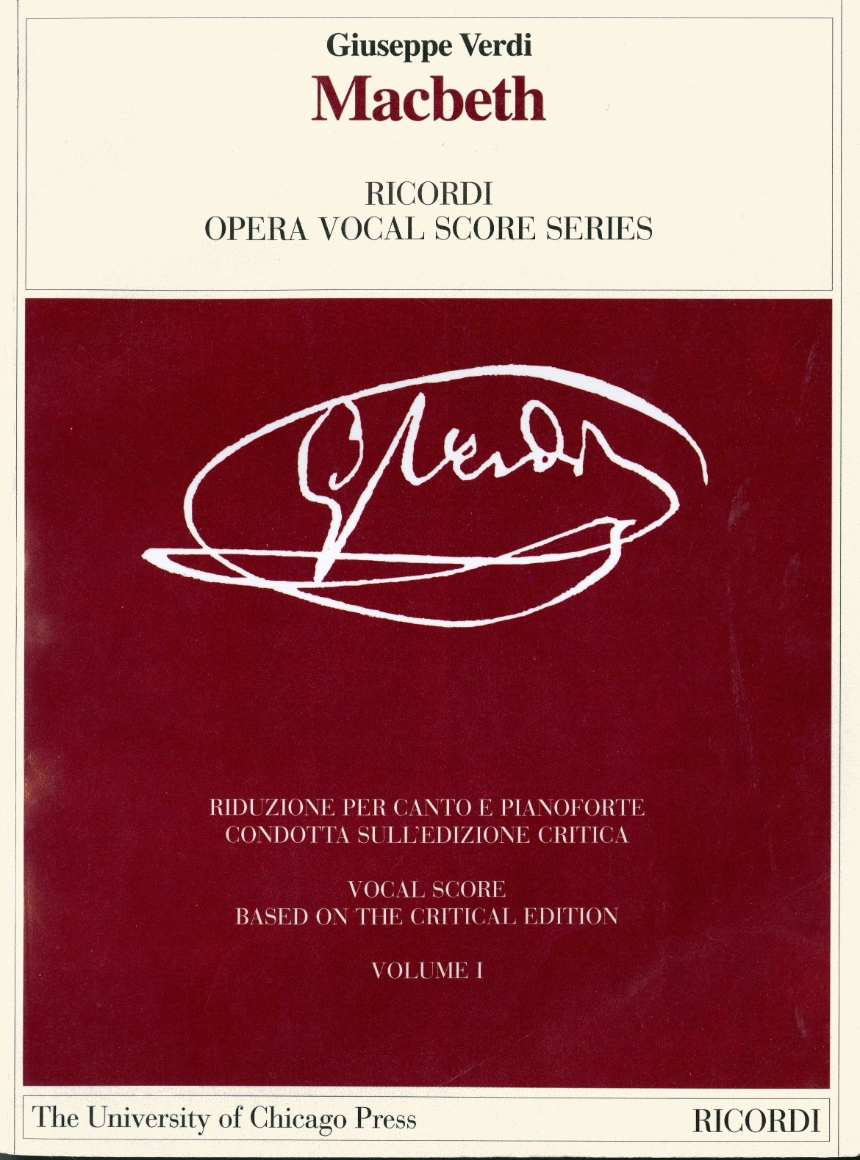 The first version of Verdi’s opera based on Macbeth is arguably the most important work of his formative years. Dissatisfied with the efforts of his librettist, Verdi reworked the text himself and lavished particular attention on the score. The premiere in Florence in 1847 was a great success, but Verdi made even more substantial changes for the Paris premiere in 1865.

Using the "Paris 1865" version as the principal score, the critical edition was the first to make use of the composer’s revised pieces. An appendix contains the earlier movements. This affordable paperback makes the piano-vocal score of Macbeth readily available to individuals and performing companies.