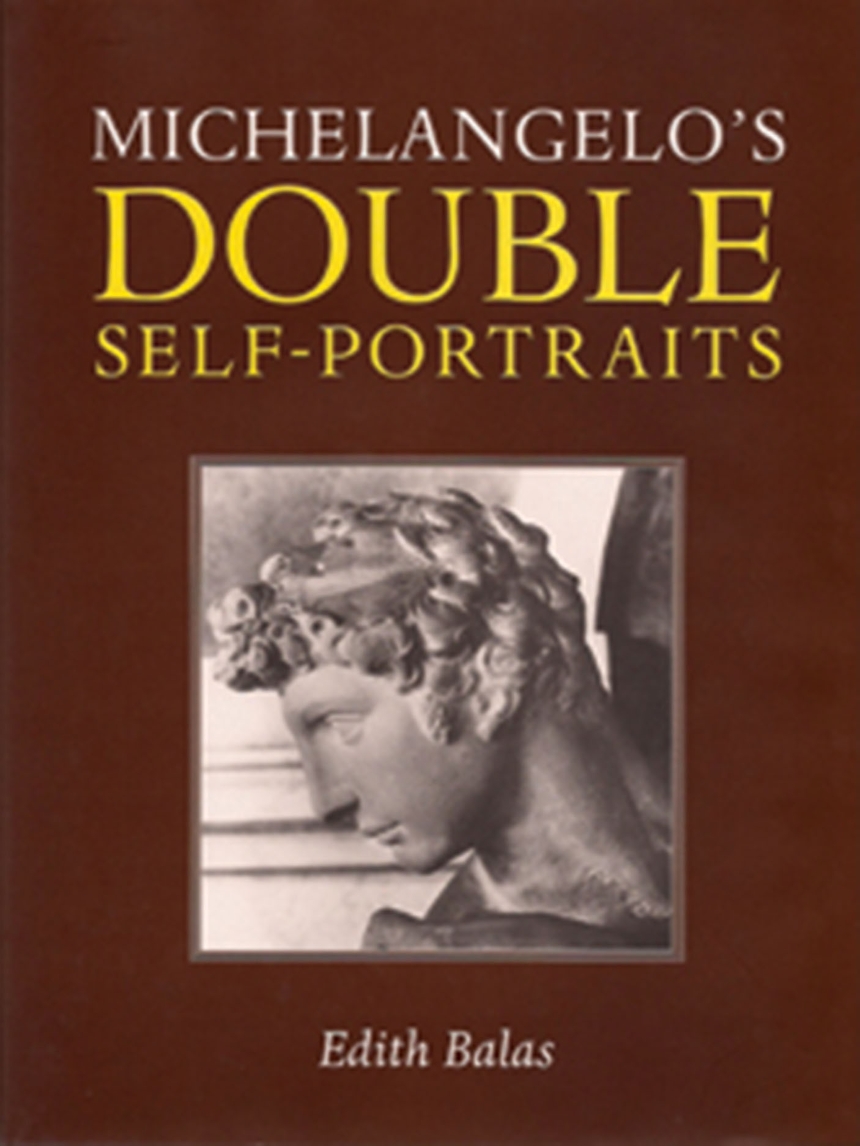 For many years scholars have been aware that Michelangelo included his own image in his art. In this study, Edith Balas discusses two previously unrecognized double self-portraits. The earliest of these, a statue known as the Victory, was a private project in which an aging Michelangelo of depicted himself surmounted by an idealized alter ego, a figure associated with his younger self, his beloved friend Tommaso Cavalieri, and the David and Goliath theme that preoccupied him through much of his career. In the second of these double self-portraits, The Conversion of Paul in the Pauline Chapel of the Vatican, the artist, again portraying himself in youth and old age, used a central event in sacred history to make a statement about his own spiritual transformation from Neoplatonist "paganism" to a more orthodox form of Christian piety. Dr. Balas carefully explores the meaning of both works with reference to Michelangelo’s life, art and poetry, and reveals them to be among the profoundest autobiographical statements in the history of Western art.