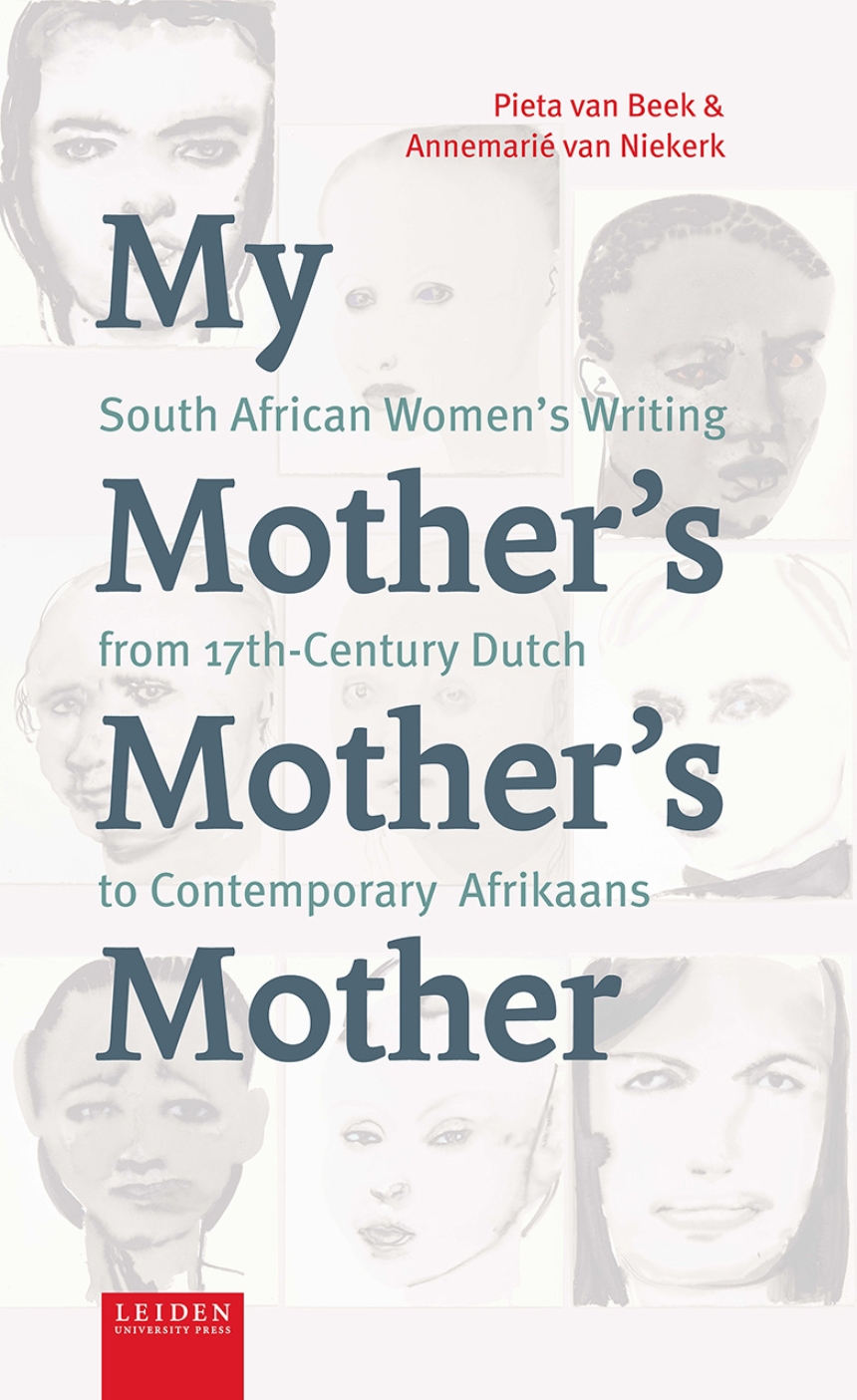 The first of its kind, this volume collects more than seventy South African women’s voices, from 1652 until today. We share the joys and sorrows of these women through their entertaining, sometimes gruesome stories. A testament to the linguistic and cultural history of the country, they speak in Dutch, then in different varieties of Afrikaans.

The printing press arrived late at the Cape, and when it finally did, it took another century before the first publications by women appeared. Initially those works bore a strong biblical influence, but gradually, as women began to have access to better educational opportunities, they began to produce literature of world stature in Afrikaans. Through this literature, we can see women’s perspectives on the tumultuous history of South Africa from colonization to democracy as it unfolded.

This book is crucial for researchers of language development and historical texts by women. It is also indispensable for everyone interested in world literature and its development, particularly in South Africa.

"Van Beek and Van Niekerk assemble a fascinating collection of Dutch and Afrikaans writing by South African women from the mid-17th century to the present. Profiling more than 70 writers and translating their narratives into English, the authors use the metaphor 'literary mother' to analyze how 'the maternal legacy of language becomes charged with ambiguity and fraught with ambivalence.' . . . Summing Up: Highly recommended."

“Timeous. Important. Courageous, as it executes a double rescue operation. Speaking in sister languages, the voices of foremothers and their daughters who never dreamt themselves to be connected, are hereby for the very first time brought into conversation across generations, race and class. And then, in an imaginative political act, they are all translated into English to be finally set free to breathe within the broader discourses of female writing.”

"A wonderfully diverse collection, original in its conception, brought to us in an admirable piece of book production by Leiden University Press."