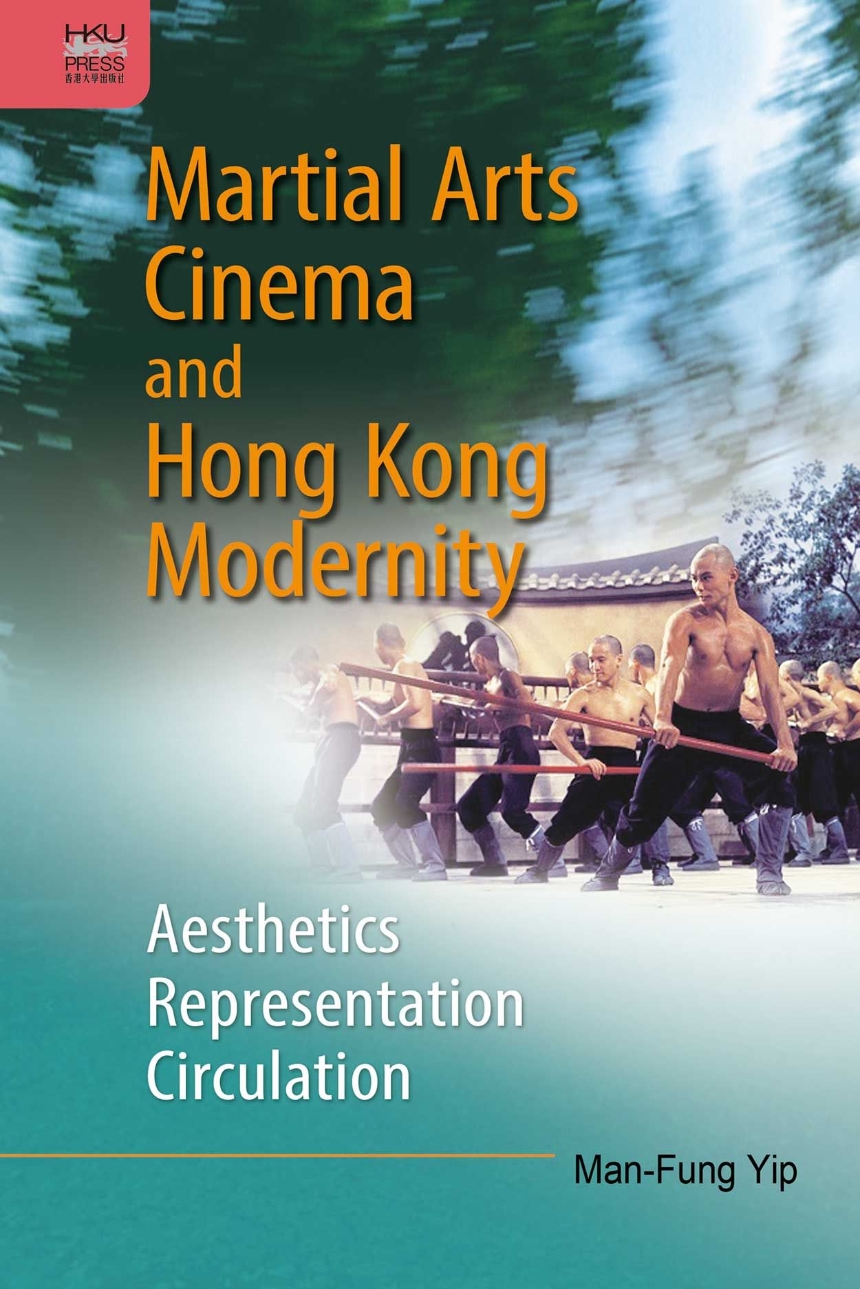 At the core of Martial Arts Cinema and Hong Kong Modernity Aesthetics, Representation, Circulation is a fascinating paradox the martial arts film, long regarded as a vehicle of Chinese cultural nationalism, can also be understood as a mass cultural expression of Hong Kong’s modern urban-industrial society. This important and popular genre, Man-Fung Yip argues, articulates the experiential qualities, the competing social subjectivities and gender discourses, as well as the heightened circulation of capital, people, goods, information, and technologies in Hong Kong of the 1960s and 1970s. In addition to providing a novel conceptual framework for the study of Hong Kong martial arts cinema and shedding light on the nexus between social change and cultural/aesthetic form, this book offers perceptive analyses of individual films, including not only the canonical works of King Hu, Chang Cheh, and Bruce Lee, but also many lesser-known ones by Lau Kar-leung and Chor Yuen, among others, that have not been adequately discussed before. Thoroughly researched and lucidly written, Yip’s stimulating study will ignite debates in new directions for both scholars and fans of Chinese-language martial arts cinema.