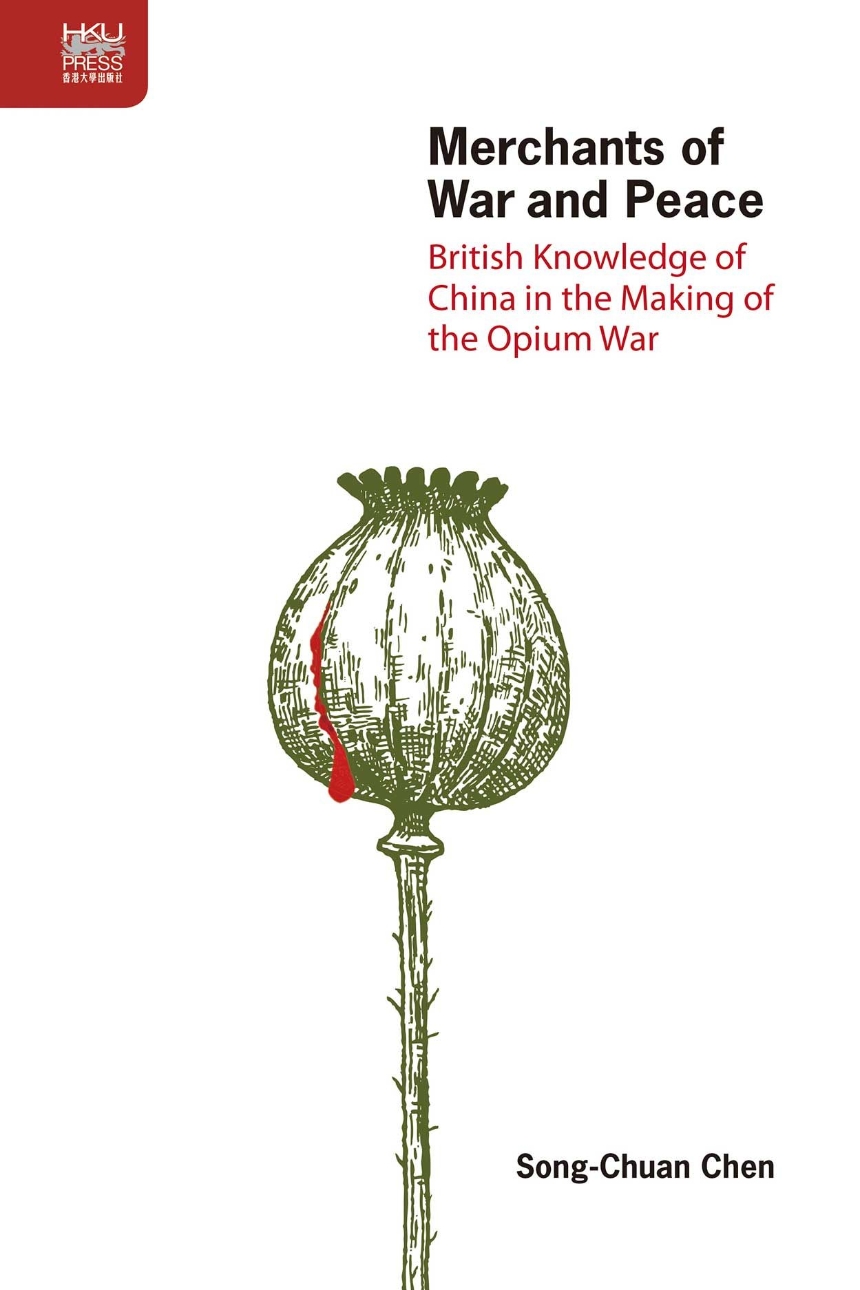 Merchants of War and Peace

British Knowledge of China in the Making of the Opium War

Merchants of War and Peace

British Knowledge of China in the Making of the Opium War

Merchants of War and Peace challenges conventional arguments that the major driving forces of the First Opium War were the infamous opium smuggling trade, the defence of British national honour, and cultural conflicts between ‘progressive’ Britain and ‘backward’ China. Instead, it argues that the war was started by a group of British merchants in the Chinese port of Canton in the 1830s, known as the ‘Warlike party’. Living in a period when British knowledge of China was growing rapidly, the Warlike party came to understand China’s weakness and its members returned to London to lobby for intervention until war broke out in 1839. However, the Warlike party did not get its way entirely. Another group of British merchants known in Canton as the ‘Pacific party’ opposed the war. In Britain, the anti-war movement gave the conflict its infamous name, the ‘Opium War’, which has stuck ever since. Using materials housed in the National Archives, UK, the First Historical Archives of China, the National Palace Museum, the British Library, SOAS Library, and Cambridge University Library, this meticulously researched and lucid volume is a new history of the cause of the First Opium War.