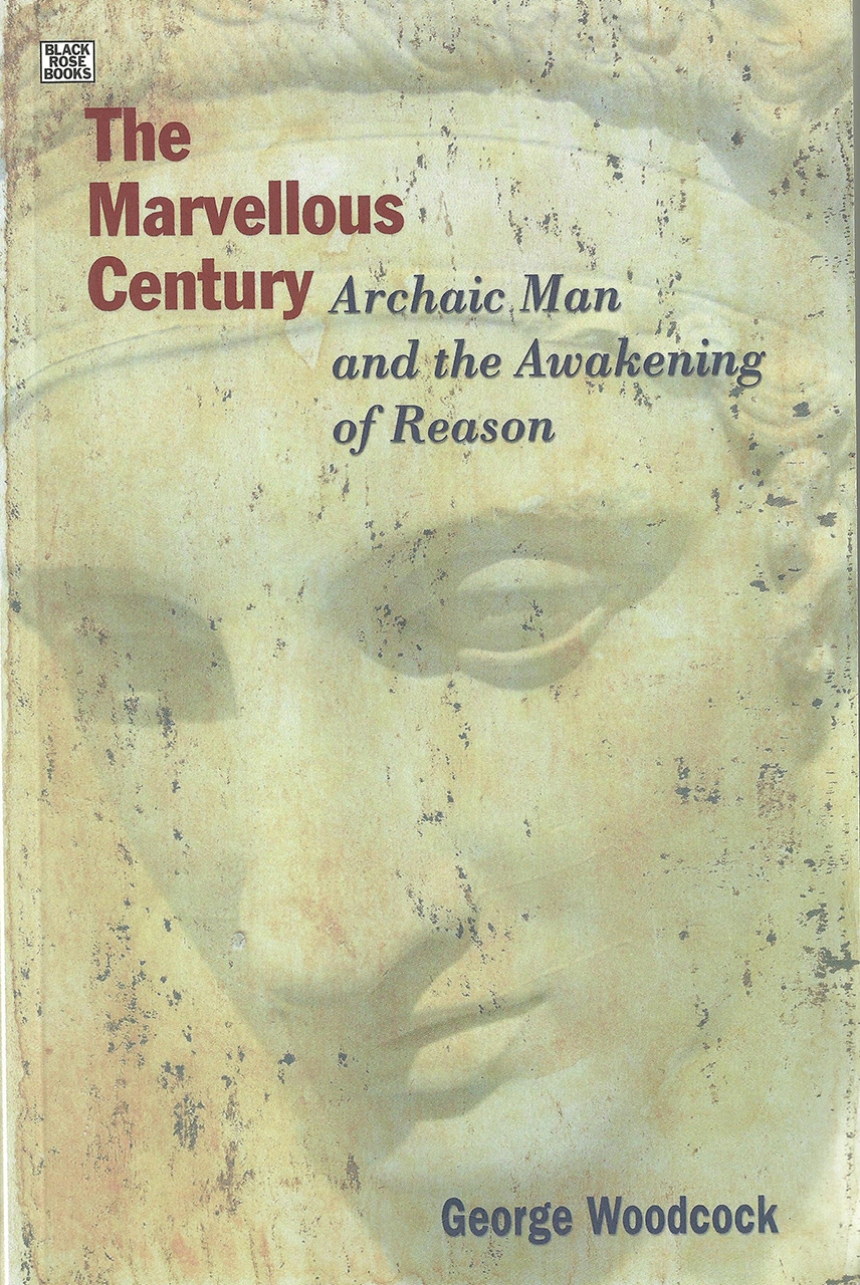 Archaic Man and the Awakening of Reason

Archaic Man and the Awakening of Reason

The sixth century was an era of personalities and uprisings. It was the time of Xenophanes, Cyrus, Solon the lawmaker, Sappho, the Budda, Aeschylus, Pythagoras, Confucius, Lao-tzu and Nebuchadnezzar; it was the era of prose re-awakenings and the exploration of rational thought. George Woodcock’s The Marvellous Century, brings the era and the personalities to life as he explores the literature, the philosophy, the politics, the sciences. He documents the writing of the Upanishads, pursues the thought of the Greek astronomer and philosopher Thales, traces the emergence of atomic theories in India, the emergence of geography, geology and physics as disciplines, and monitors the economics of the central Asia silk trade. He reflects upon the great religions--Christianity, Islam, Zoroastrianism and Modern Judaism--all of whom had their roots in the sixth century, and discusses how, and why, so much that was vital to our civilization came into being during this era. The Marvellous Century is a century of history in one volume, filled with characters, events, romance, and intrigue. It is a fascinating journey that allows us to experience the beauty, savagery and all-encompassing impact of the 6th century B.C., a century characterized by a cluster of events that changed irrevocably the way humans looked upon the universe and even upon themselves.

Table of Contents/ PART I: INTRODUCTION/ Chapter I The Marvellous Century: A World Awakening/ PART II: THE ARCHAIC GREEKS/ Chapter 2 Hellas: The Unity of Diversity/ Chapter 3 The Well-Used Lyre: An Age of Poets/ Chapter 4 The Sons of Daedalus: Greek Archa