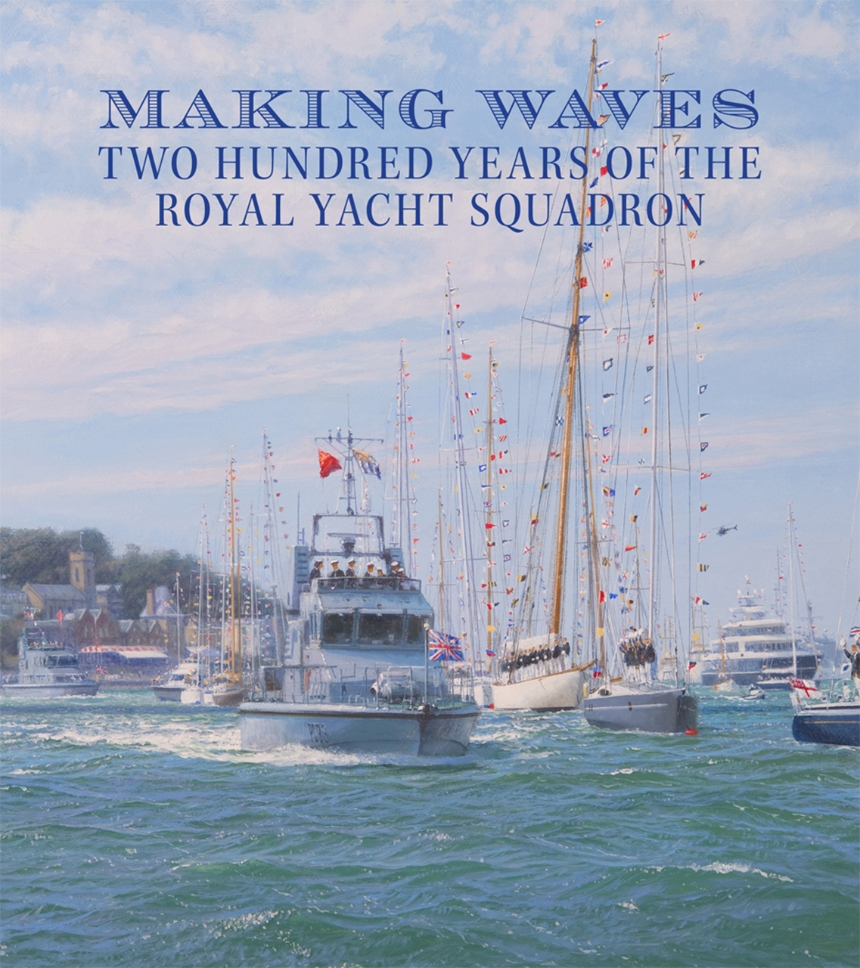 Founded in 1815, the Royal Yacht Squadron (RYS) is widely regarded as the most prestigious yacht club in the world—its patron is Queen Elizabeth II and its admiral is Prince Philip. As well, the clubhouse, Cowes Castle on the Isle of Wight, was built by Henry VIII in 1539 and overlooks the waters of the Solent and the start line of many celebrated yacht races. Today the Club’s 600 members have an active interest in promoting yachting in all its forms, from cadet training to the America’s Cup.

In 2015, the RYS celebrated its bicentenary, and this anniversary book by the historian Alex Martin and with a foreword by HRH The Duke of Edinburgh, tells the sailing history of the RYS and its many illustrious members, including Thomas Sopwith, Kaiser Wilhelm, Peter Scott, Edward Heath, and Frances Chichester.