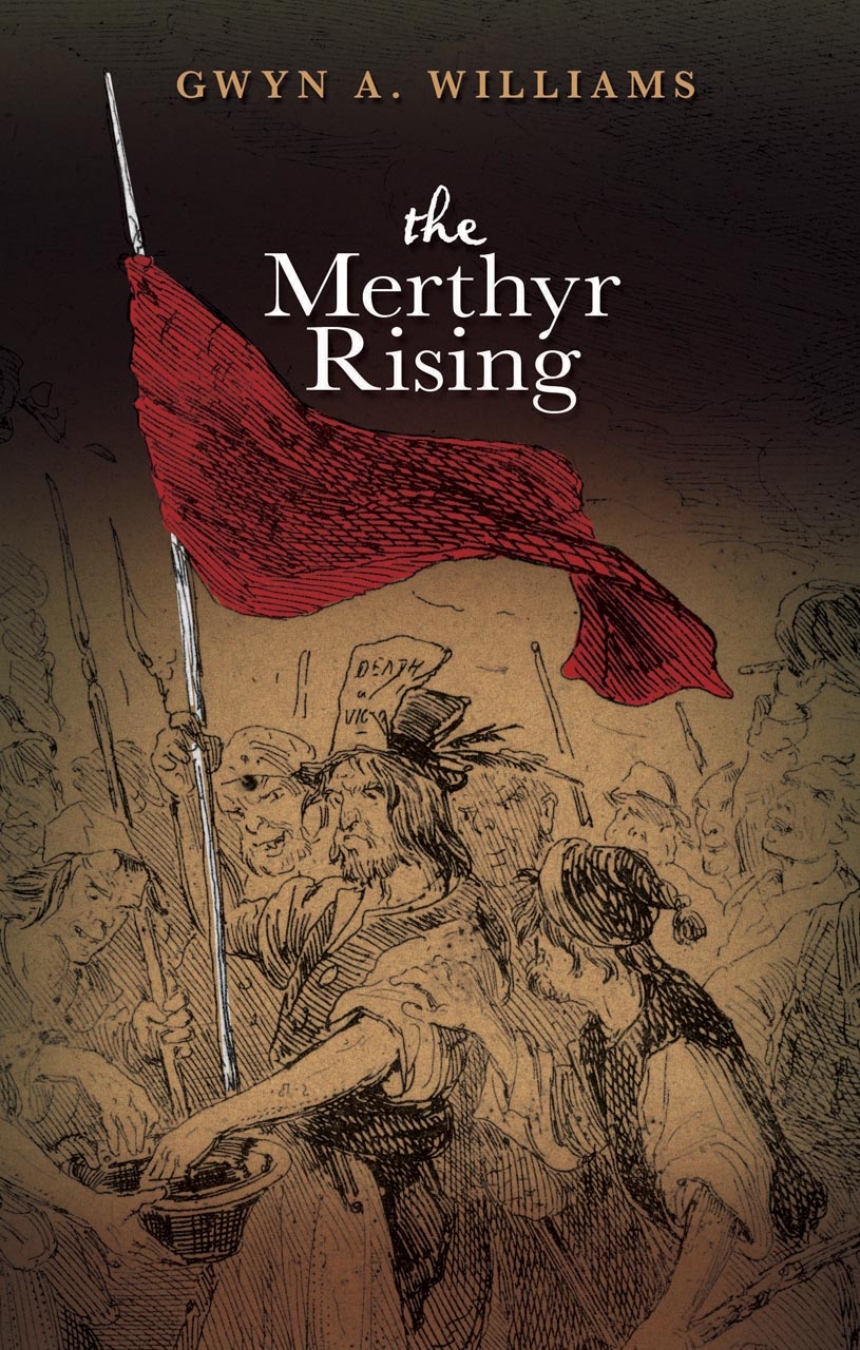 Gwyn A. Williams here tells the story of the Merthyr Rising of 1831, an uprising in which thousands of iron workers employed by William Crawshay II took to the streets of Merthyr Tydfil in South Wales to protest the Reform Bill of 1831, which resulted in, among other things, the lowering of their wages. The rebels drove the military out of town but were eventually crushed when troops returned in greater numbers. Drawing on many firsthand accounts, Williams recounts the insurrection, arguing that the events of 1831 in Merthyr were central to the emergence of a working class in South Wales.

"Throughout the book, Williams demonstrates a judicious use of facts and inferences, speculating freely but carefully avoiding overreaching when considering evidence."

Preface to this edition