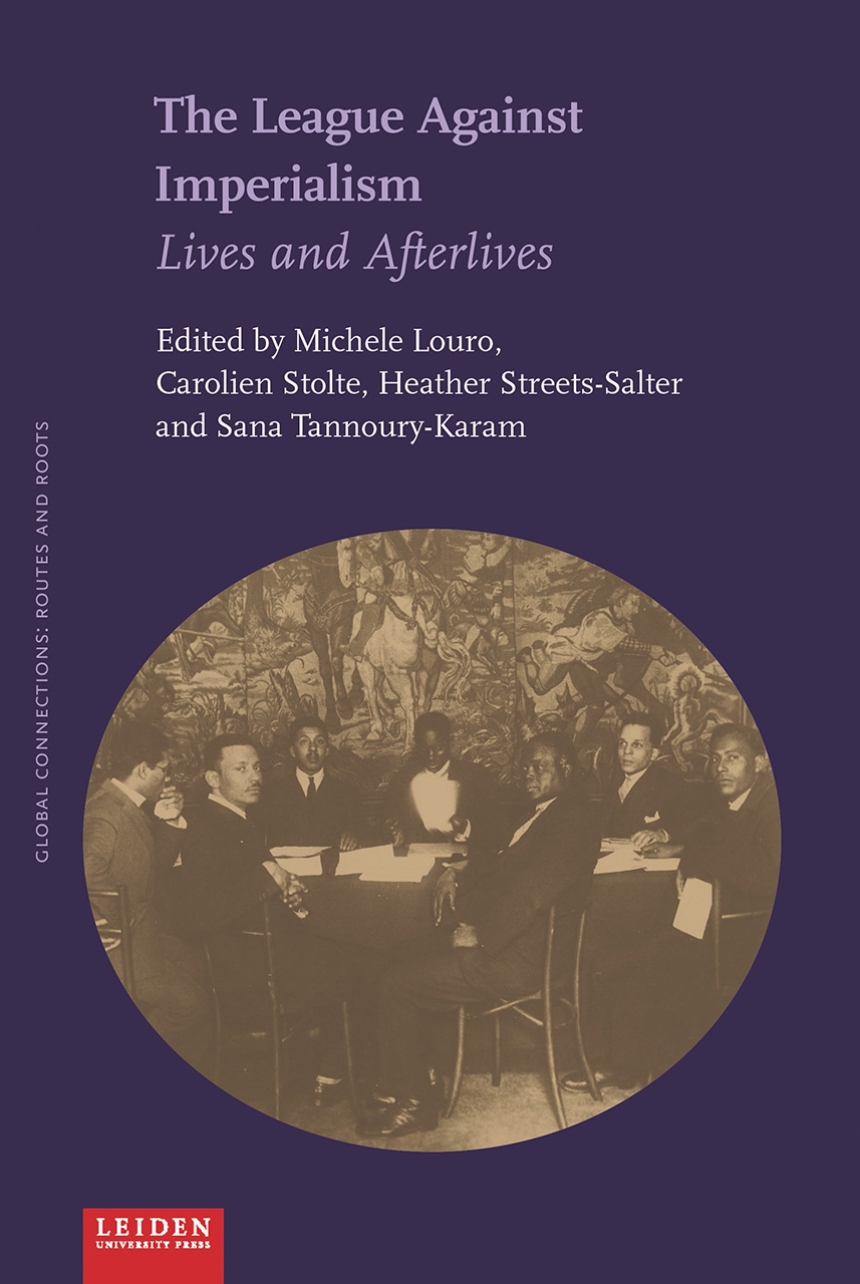 The League Against Imperialism

The League Against Imperialism

The League against Imperialism: Lives and Afterlives explores the dramatic and engaging story of a global institution that brought together activists across geographical and political borders for the goal of eradicating colonial rule worldwide. The League against Imperialism attracted anticolonial activists like India’s Jawaharlal Nehru, Indonesia’s Sukarno, and Kenya’s Jomo Kenyatta, as well as prominent figures like Albert Einstein, Ernst Toller, Romain Rolland, Upton Sinclair, Mohandas Gandhi, and Madame Sun Yat-Sen. This volume is the first to capture the global history of the LAI by bringing together contributions by scholars researching the movement from various regions, languages, and archives. Told primarily from the perspectives of those on the peripheries of empires, the volume argues that interwar anti-imperialism was central to the story of transnational activism during the interwar years and remained an inspiration for many who took on leadership roles during decolonization across the global south.