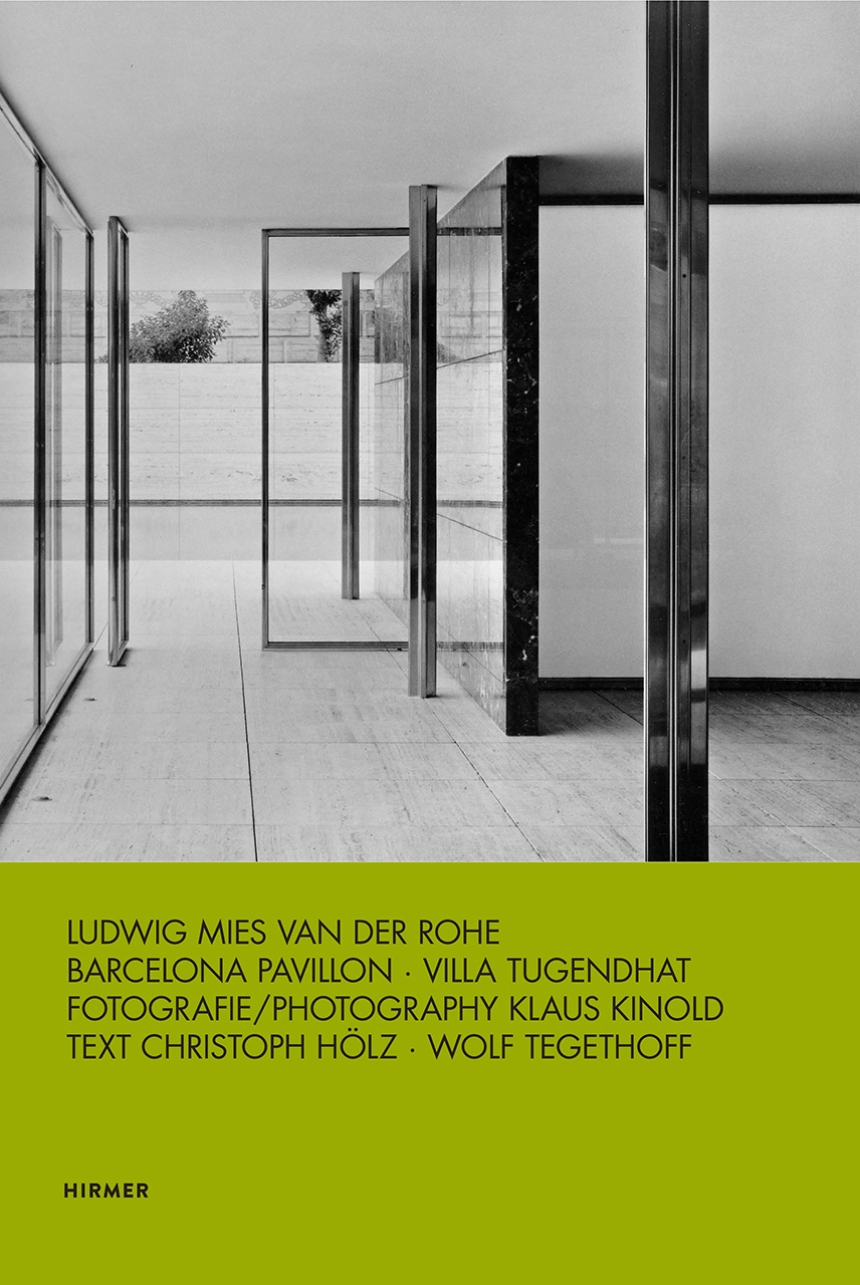 With Photography by Klaus Kinold

With Other Contributions by Christoph Hölz and Wolf Tegethoff
9783777435442

With Photography by Klaus Kinold

With Other Contributions by Christoph Hölz and Wolf Tegethoff
Ludwig Mies van der Rohe (1886–1969) is one of the outstanding representatives of the Bauhaus movement. He achieved legendary fame as the director of the Bauhaus in Berlin, and later as a teacher at the Illinois Institute of Technology in Chicago. Two of his major projects—the pavilion built at the World Exhibition in Barcelona in 1929 and the Haus Tugendhat in Brno, Czech Republic, completed one year later—became icons of Modernist style. The Pavilion of the German Empire was dismantled at the end of the exhibition in Barcelona and underwent a large-scale reconstruction in 1986 to mark the architect’s 100th birthday. The Haus Tugendhat, on the other hand, has largely survived despite seventy years of neglect. It was only between 2010 and 2012, however, that it could be meticulously restored to its original state. To mark these reconstructions, the architecture photographer Klaus Kinold has portrayed both buildings in accurate, detailed photographs. To complete the volume, the historians of architecture Wolf Tegethoff and Christoph Hölz outline the construction histories of the two projects, and pursue the question of justification for the reconstruction of modern architecture.