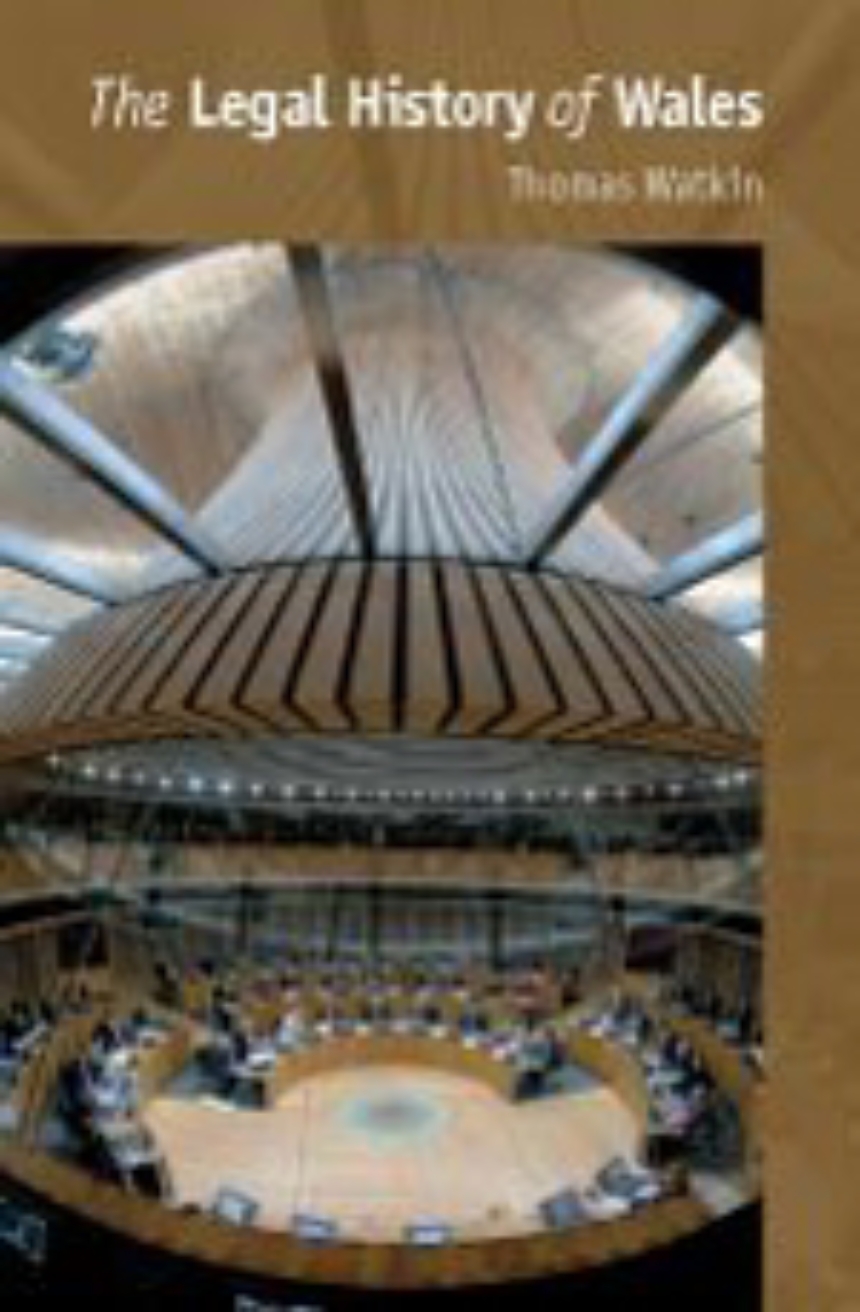 The Legal History of Wales

The Legal History of Wales

This book traces the various strands of Wales’s legal history from its beginnings to the present day, identifying and assessing the importance of the native Welsh, Roman and English influences to Wales’s legal social identity.
Wales has been served by a variety of legal systems and laws over the last two millennia. These include the civil law of Rome, which was to be the basis of the laws of much of modern Europe, and the English common law, which was to govern much of the English-speaking world.

Alongside these influences, the customs of the native Welsh people maintained an important role not only until Wales was united legally with England in the sixteenth century but through to the nineteenth-century abolition of Wales’s own law courts, the Great Sessions.

Since then, the separate legal identity of Wales as witnessed by its legal history has played a significant part in the rise of national consciousness and the emergence of new, distinctly Welsh, legal institutions such as the National Assembly at the end of the twentieth century.

1. Pre-Roman Britain
2. Wales in the Roman Empire
3. The Sub-Roman Period
4. The Age of the Native Princes
5. the Norman Invasion and Edward I
6. The Later Middle Ages
7. The Tudors and the Union with England
8. The Age of the Great Sessions
9. The Nineteenth and Twentieth Centuries
10. Devolution and After