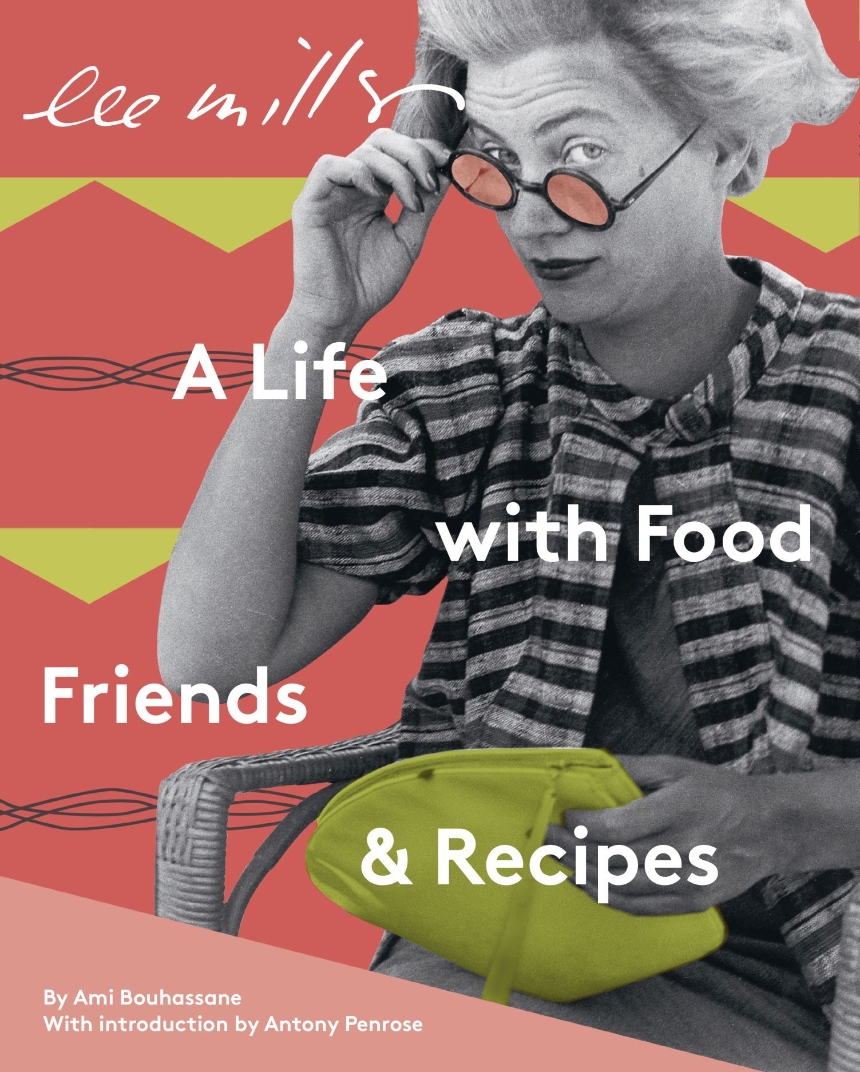 A Life with Food, Friends & Recipes

Distributed for Farley’s House and Gallery

A Life with Food, Friends & Recipes

With an Introduction by Antony Penrose
A woman of many lives and mistress of her own re-invention, Lee Miller was a model, surrealist, fashion photographer, war correspondent, gourmet cook, and more. She did everything in her life wholeheartedly and with an imaginative flair. Though much has been written about the varied forms of her creativity, Miller’s achievement as a gourmet chef is usually relegated to the endnotes. However, her granddaughter, Ami Bouhassane, views cooking as a vastly important part of her life—her longest battle and most extraordinary personal accomplishment in every sense.

As a trustee of the Lee Miller Archives, Bouhassane has worked closely with the material for more than nineteen years. Coupled with her access to never-before-published manuscripts and photographs, Bouhassane’s unique insight into her grandmother’s life reveal previously unknown aspects of Miller. More than just a collection of recipes, this award-winning cookbook explores Miller’s life through the influence of food and shows us how it became the creative vehicle for which she eventually swapped her camera and used it to build bridges, heal old wounds, and empower other women.

Featuring more than 180 of Miller’s pictures, nearly one hundred of her recipes, an introduction by her son, Antony Penrose, and material from the cookbook that she was secretly hoping to publish at the end of her life, Lee Miller: A Life with Food, Friends & Recipes is a treasure not to be missed.