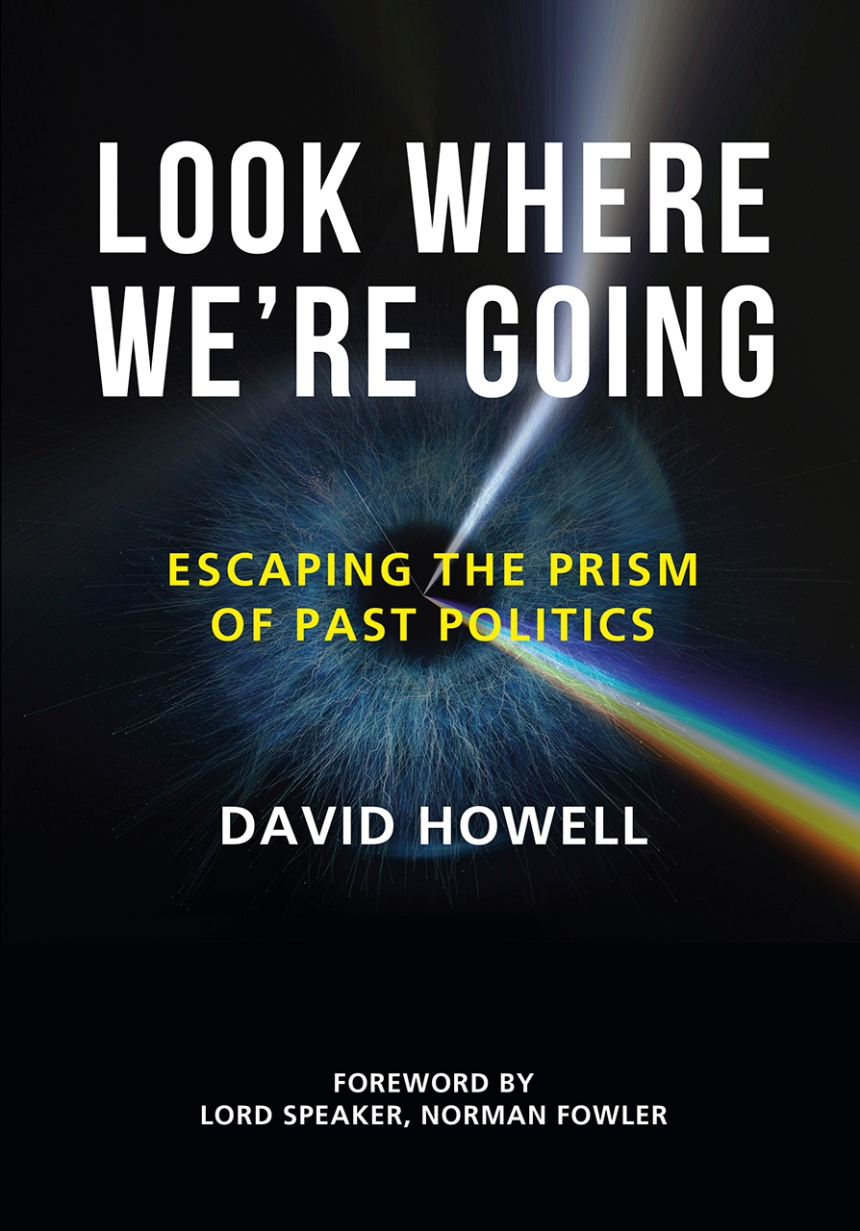 Escaping the Prism of Past Politics

Escaping the Prism of Past Politics

With a Foreword by Lord Speaker, Norman Fowler
David Howell has been at the center of British government and international affairs for nearly half a century, and his new book is a true insider’s account of his storied career within the British political sphere. Look Where We’re Going: Escaping the Prism of Past Politics looks afresh at the ideas, hopes, lessons, and largely unintended consequences of successive generations of political leaders to show us how to exhibit genuine political foresight—in other words, how to look where we’re going.

Based on his vast personal experiences—Howell is the only person to have served on the administrations of British Prime Ministers Margaret Thatcher, Edward Heath, and David Cameron—the author gives us a novel picture of the dramas deep inside government and how yesterday’s clashes of ideology and personality have led to today’s unanticipated turmoil. Old assumptions are torn apart and accepted versions of what occurred are quickly unraveled. Furthermore, Howell shows us how technology has made much of our conventional political vocabulary obsolete, and how we now need quite different types of leadership serving new priorities to remedy such outmoded methodologies. Howell concludes that while we wrestle with the important issues before our eyes, even bigger forces are at work reshaping our lives and our future.

Look Where We’re Going is a book of revelation and revolution, as told by someone uniquely positioned within the complex and often tangled realm of British politics. Also included is a foreword by the Lord Speaker, Norman Fowler.