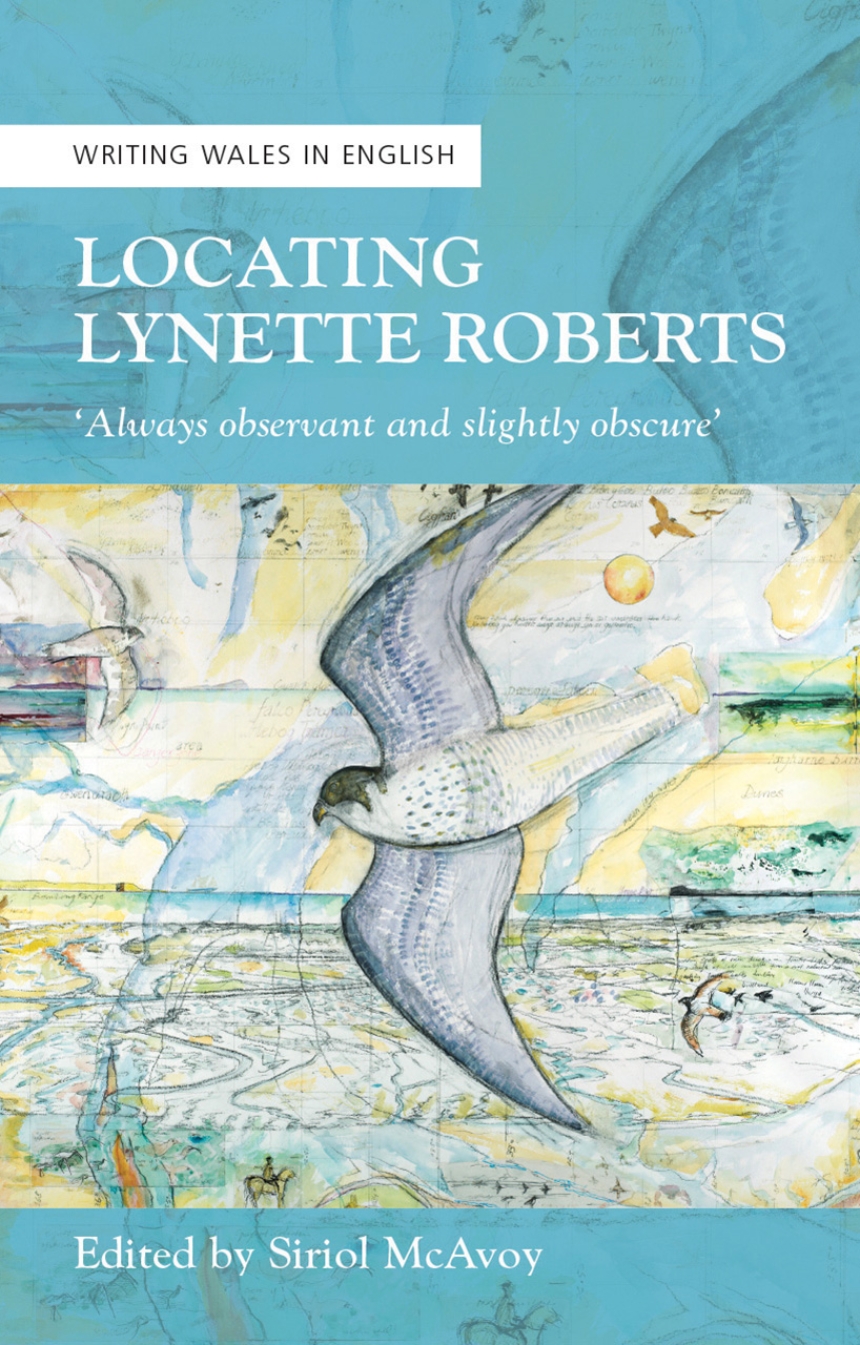 For the first time, Siriol McAvoy brings together the most important research on Lynette Roberts’s work that has emerged in the years since the landmark republication of her Collected Poems in 2005. Offering a broad yet detailed exploration of Roberts’s writing—encompassing poetry, prose, and works written for the radio—it will thus benefit students and scholars by offering a comprehensive foundation from which to launch their own investigations. Each essay strives in some way to place Roberts by analyzing the environments to which her writing responds, pinpointing key concerns in her elusive and haunting work, and defining its contribution to twentieth-century literary culture. The essays are arranged in chronological order, allowing readers to trace the evolution of Roberts’s style in the context of British and Welsh social and cultural history. Throwing light on the interesting cultural relationship between Wales and Argentina, this book explores Roberts’s wider relevance to British literary history and key developments in literary and cultural studies.

“Siriol McAvoy has assembled essays of impressive range and depth, admirably locating Lynette Roberts’s remarkable body of writing within the contexts of Welsh writing in English, war poetry, international modernism, and women’s literature. This collection should be widely read and discussed, for it underlines the continuing and compelling relevance of this Argentine-born and Welsh-identifying poet to our understanding of the intersections between the particular and universal, national and transnational impulses within modernist literature.”