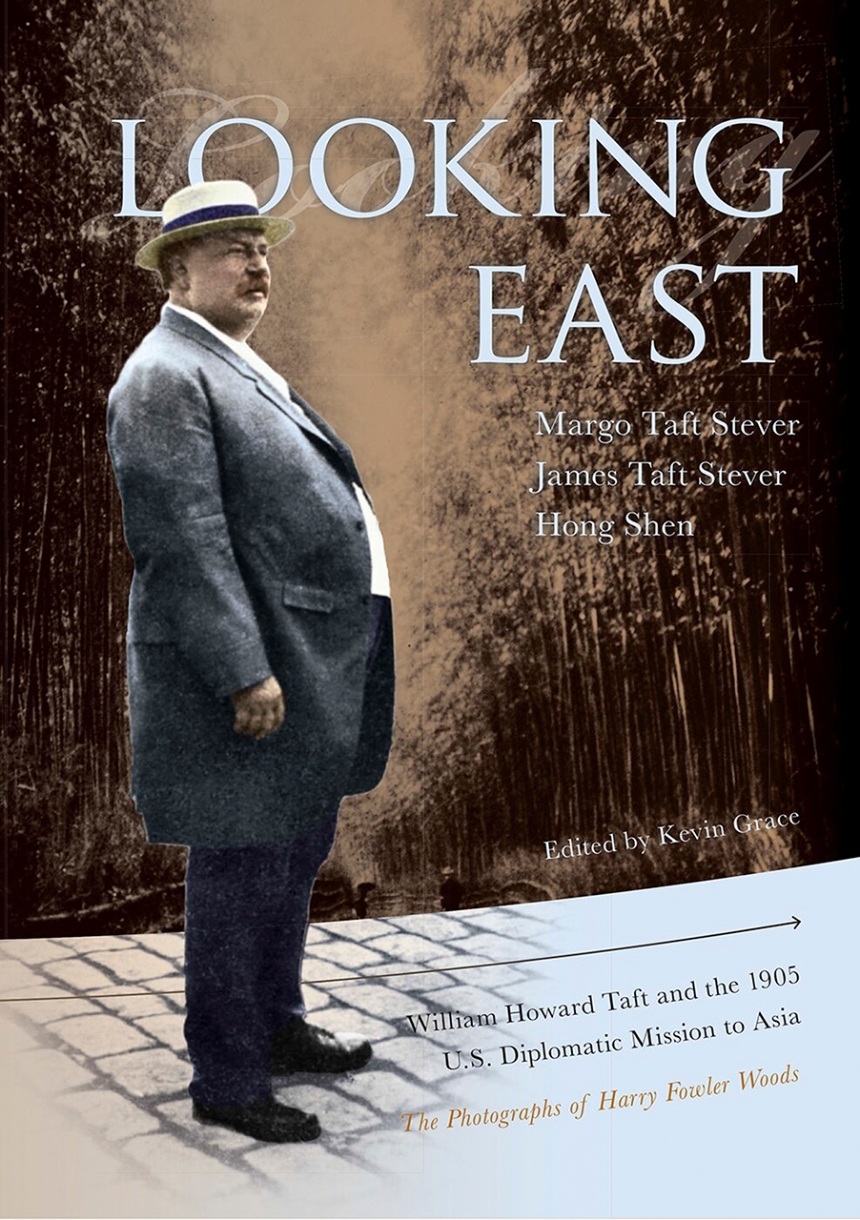 William Howard Taft and the 1905 U.S. Diplomatic Mission to Asia: the Photographs of Harry Fowler Woods

William Howard Taft and the 1905 U.S. Diplomatic Mission to Asia: the Photographs of Harry Fowler Woods

Since the mid-19th century, relations between the United States in the West and Asian countries in the East have been an aggregate of diplomatic miscues and achievements, of trade policy successes and failures, and of cultural chasms and bridges. From the Treaty of Wangxia in 1844 that provided America with trading rights in China on a par with European countries to the contemporary political debates and educational partnerships in nations like Japan, Vietnam, India, and China, the element of understanding and appreciating differences has been paramount.

A singular event in this heritage of almost 150 years in the 1905 mission that sent William Howard Taft on a combination trade and culture junket to Asian countries. Occurring just a few years after U.S. Secretary of State's John Hay's 1899 Open Door Note that sought to keep China open to equitable trade with all countries, the Taft delegation primarily visited China, Japan, and the Philippines to shore up America's interests and to learn more about their emerging partners in the new century.

In Looking East, authors Margo Taft Stever, James Taft Stever, and Hong Shen explore this journey not only by an assiduous use of archives and historical analyses, but especially through the extraordinary images captured by photographer Harry Fowler Woods. Both Taft and Woods are ancestors of two of the authors so there is a particular interest on their part. With scholar Shen, they uncovered these photos and created exhibitions and published the initial Chinese-language edition of this volume by Zhejiang University Press in 2012. In this new, English-language edition, William Howard Taft's 1905 endeavors in Asia are freshly accorded the insight and appreciation they deserve in American diplomatic history.