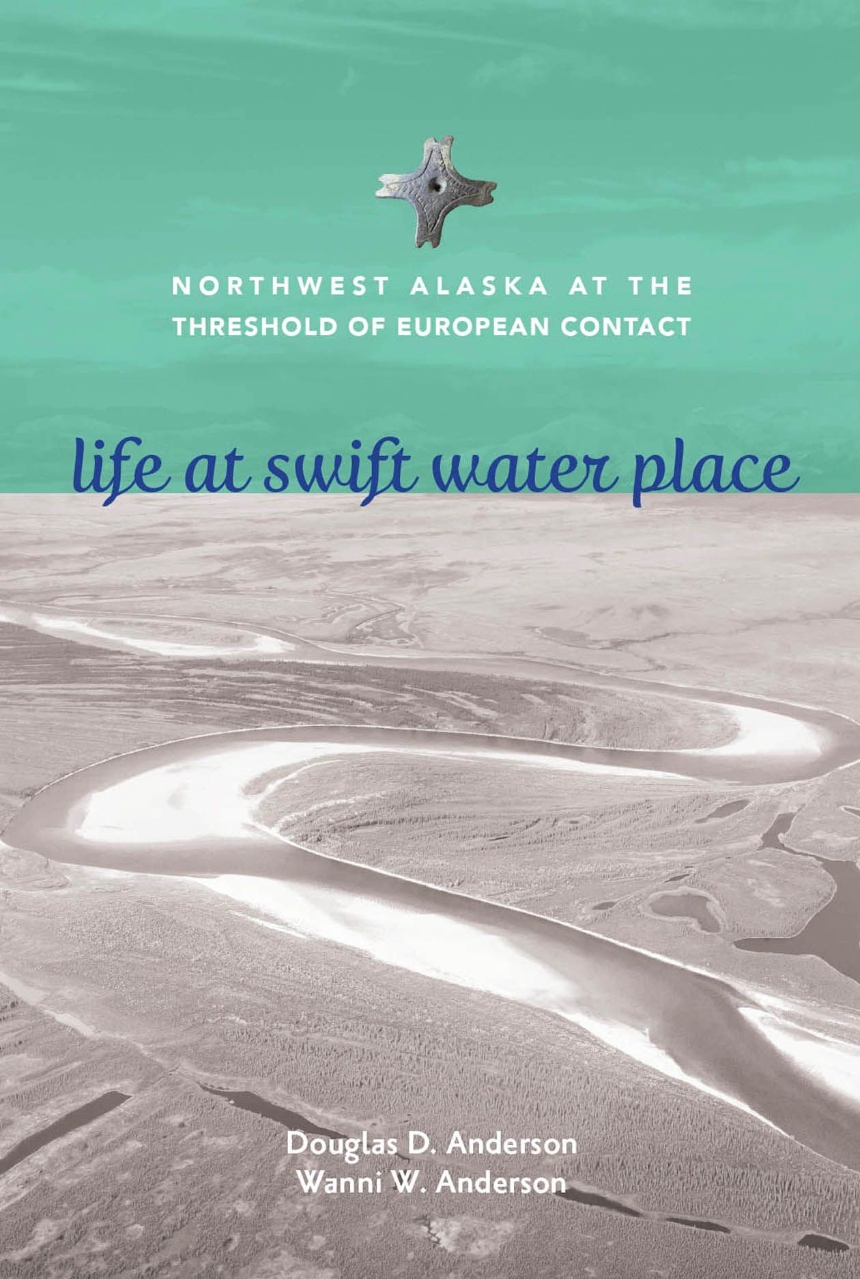 This is a multidisciplinary study of the early contact period of Alaskan Native history that follows a major hunting and fishing Inupiaq group at a time of momentous change in their lifeways. The Amilgaqtau yaagmiut were the most powerful group in the Kobuk River area. But their status was forever transformed thanks to two major factors. They faced a food shortage prompted by the decline in caribou, one of their major foods. This was also the time when European and Asian trade items were first introduced into their traditional society. The first trade items to arrive, a decade ahead of the Europeans themselves, were glass beads and pieces of metal that the Inupiat expertly incorporated into their traditional implements. This book integrates ethnohistoric, bio-anthropological, archaeological, and oral historical analyses.