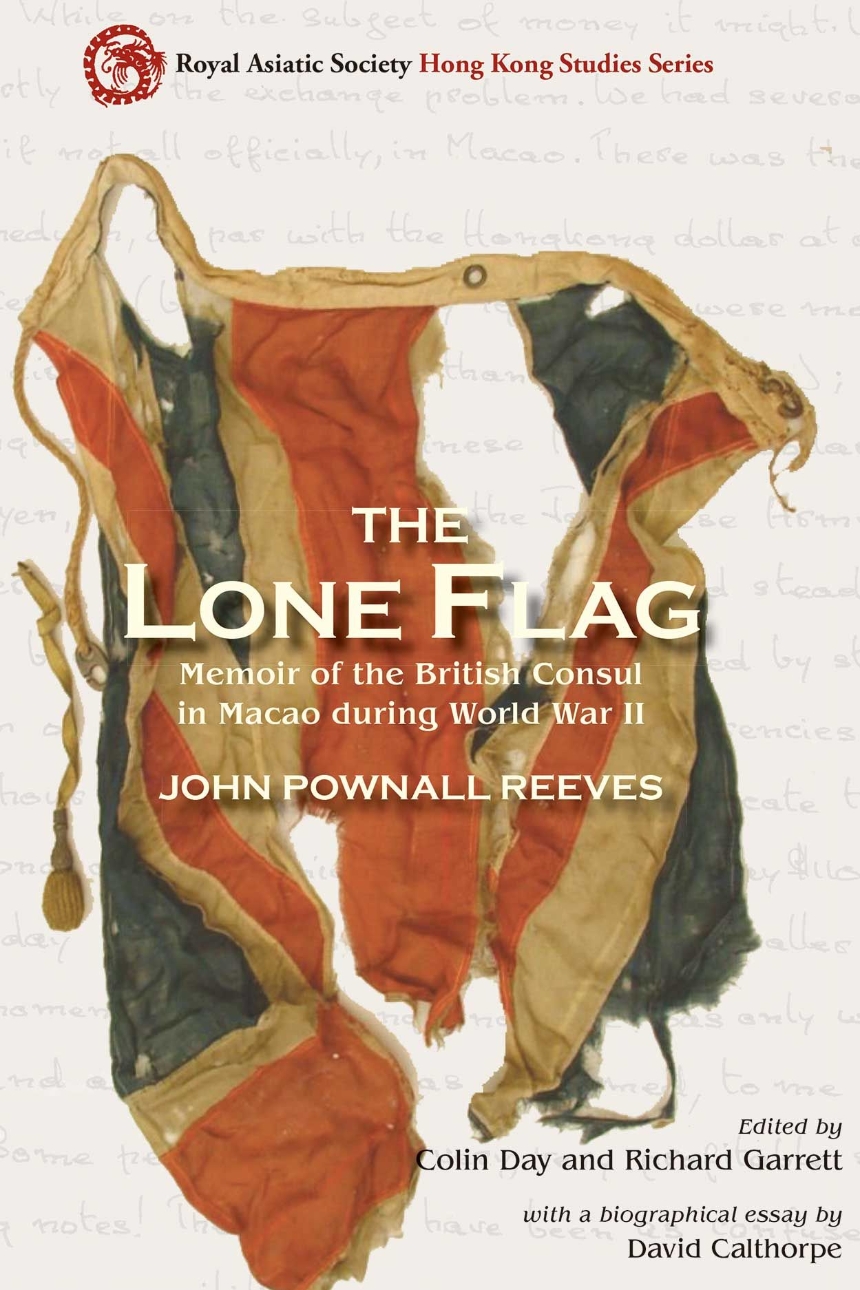 Memoir of the British Consul in Macao during World War II

Memoir of the British Consul in Macao during World War II

When Hong Kong fell to the Japanese on Christmas Day 1941, Macao was left as a tiny isolated enclave on the China coast surrounded by Japanese-held territory. As a Portuguese colony, Macao was neutral, and John Reeves, the British Consul, could remain there and continue his work despite being surrounded in all directions by his country’s enemy. His main task was to provide relief to the 9,000 or more people who crossed the Pearl River from Hong Kong to take refuge in Macao and who had a claim for support from the British Consul. The core of this book is John Reeves’ memoir of those extraordinary years and of his tireless efforts to provide food, shelter and medical care for the refugees. He coped with these challenges as Macao’s own people faced starvation. Despite Macao’s neutrality, it was thoroughly infiltrated by Japanese agents and, marked for assassination, he had to have armed guards as he went about his business. He also had to navigate the complexities of multiple intelligence agencies—British, Portuguese, Japanese, Chinese Nationalist—in a place that was described as the Casablanca of the Far East. Despite Macao’s exceptional position during World War II, its history during those years has been little studied. Accompanied by substantial introductory and explanatory material, John Reeves’ memoir is an important contribution to our knowledge of that unique place and time.