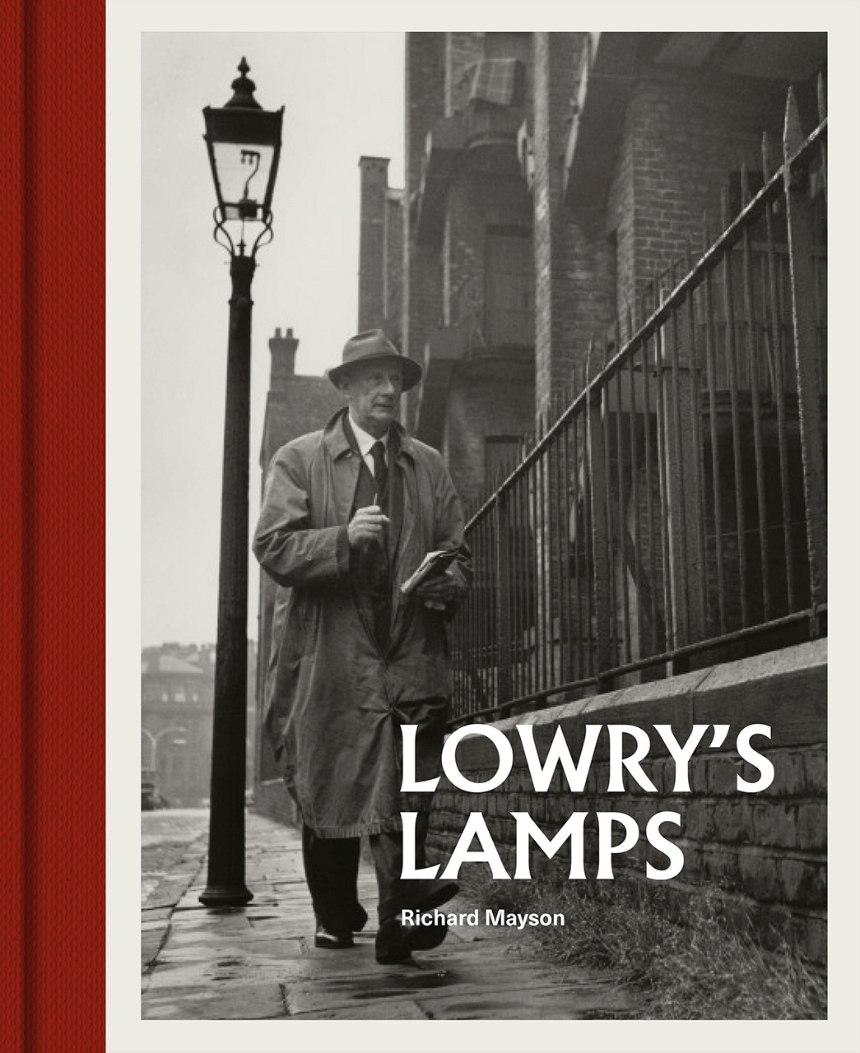 “No need to go to London to become a famous painter. You won’t find better lamp-posts there.”

British painter Laurence Stephen Lowry (1887–1976) is best known for his depictions of life in busy industrial settings, but there is a great deal more to be read from the detail of his paintings. A master of observation and composition, he used street furniture to brilliant effect. Everyday objects—lampposts, telegraph poles, flag poles, fences, and sometimes just vertical posts with no apparent use—formed an important part of his busy industrial scenes. Lamps, in particular, became a subject in their own right in his later, quieter, solitary works.

Richard Mayson, who was brought up in the same village as L. S. Lowry and holds a passion for street lamps and street furniture, explores some of Lowry’s best-known works, highlighting his use of lamps and street furniture in his handling of configuration, perspective, and color. Mayson compares Lowry’s treatment of street furniture to the paintings’ real-life source material—Salford and Manchester streets from 1916 to the 1970s—and illustrates how his work evolved. Finally, Mayson considers Lowry’s expression of solitude, an aspect of his life often conveyed in his later work. This in-depth look at the perennially popular work of L. S. Lowry is illustrated with seventy color plates, many from private collections and previously unseen, that are reproduced here for the first time.

"Taking a critical approach to an artist through his lampposts might seem eccentric to some, but Mayson has been 'passionate about street furniture from childhood' and his readings are informed and observant. In his eyes, 'the lamppost becomes the key to Lowry’s Kingdom'."