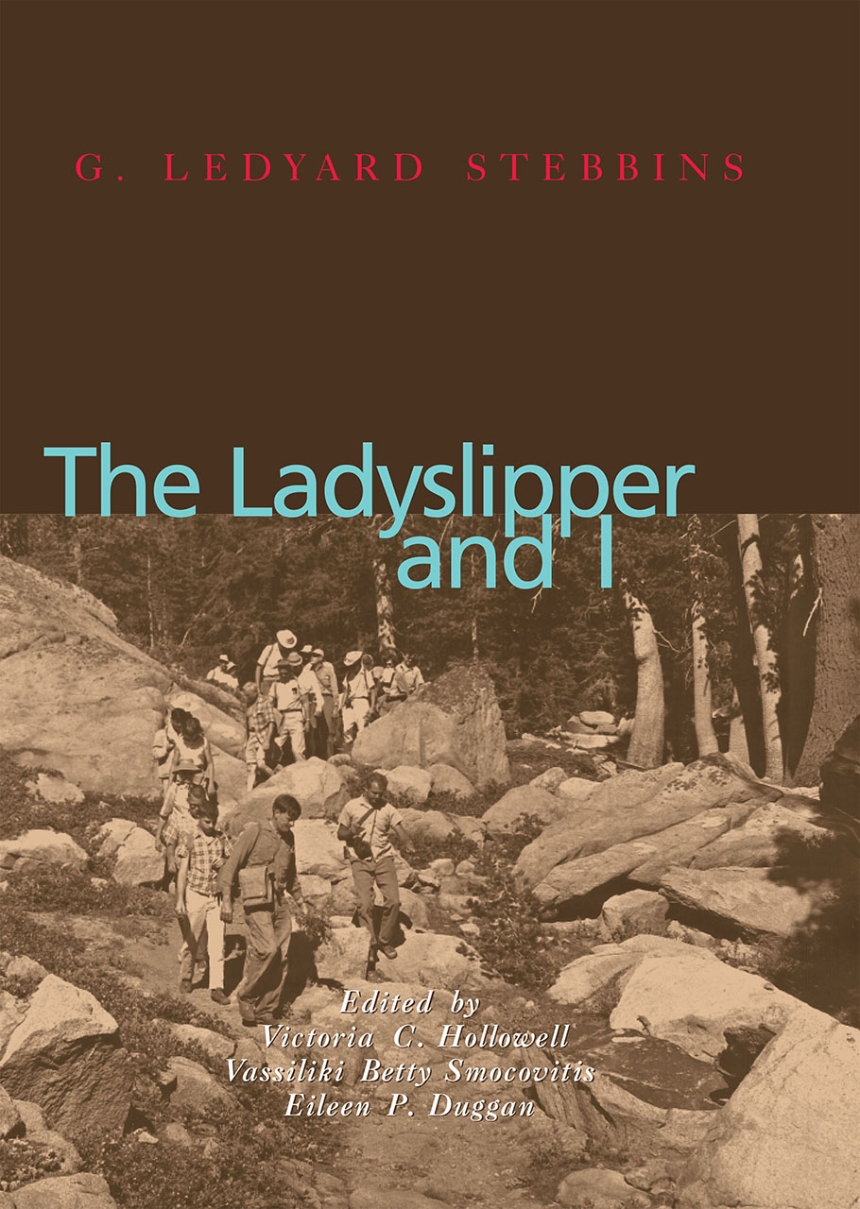 Edited by Victoria Hollowell, Vassiliki Betty Smocovitis, and Eileen Duggan
G. Ledyard Stebbins (1906-2000) is widely regarded as one of the most influential evolutionary biologists of the twentieth century. His opus, Variation and Evolution in Plants (1950), provided the conceptual framework for the emerging field of plant evolutionary biology. The stories Stebbins recounts here—his first plant-collecting foray at the age of four to a New England bog; his deep friendships with other major figures in twentieth-century biology, including Edgar Anderson and Ernst Mayr; his role in establishing the Department of Genetics at the University of California, Davis; and his many treks in California, the state whose landscape and flora meant so much to him—reveal a life unified by his profound regard for the natural world and by the need to understand and preserve it.