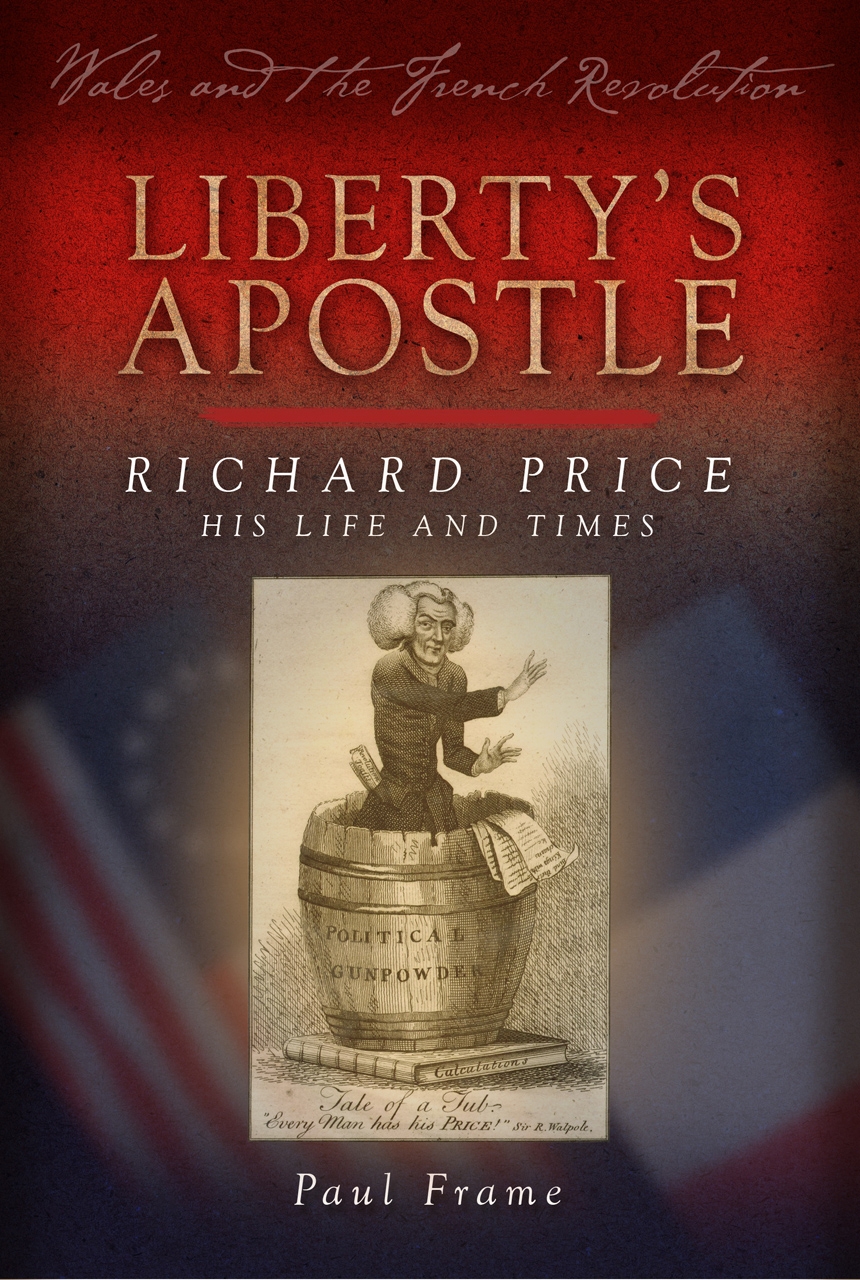 Richard Price, His Life and Times

Richard Price, His Life and Times

Richard Price (1723–91) was a dissenting minister and political radical who is generally agreed to be one of the greatest thinkers Wales has ever produced. Yet to contemporary readers, he is little known, a situation that Paul Frame aims to change with Liberty’s Apostle, a close look at Price’s life and work.

Frame explores Price’s philosophical thought—which crucially prefigured some of Kant’s central ideas—as well as his political activity, which saw him invited to the nascent United States to assist with its financial administration. Though he declined that offer, he was nonetheless friends with key American figures like Benjamin Franklin and Thomas Jefferson, and, when he was awarded an honorary Doctorate of Laws by Yale in 1781, his fellow honoree was George Washington. Within Britain, meanwhile, one of his claims to fame comes from the groundwork he laid for the modern insurance industry. Frame’s book sets these achievements and experiences in the context of Price’s times, and, in so doing, draws fascinating and instructive parallels between that era and our own.

Wales and the French Revolution

1. A Background of Dissent

3. The Virtues of Virtue

7. Price, Franklin and the Club of Honest Whigs

8. On a Perilous Edge

10. Reaction at Home and Abroad

11. Reform and Contribution at Home

14. Pitt and the Sinking Fund

17. On the Love of our Country

18. Burke and his Reflections